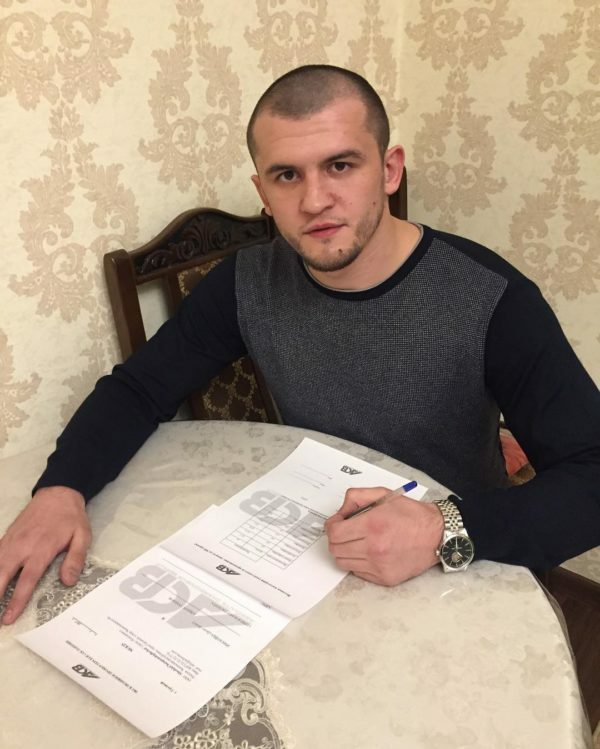 The names just keep on coming for ACB. The signings continue, and this time they have signed welterweight striker Albert “Einstein” Tumenov.

Tumenov (17-4) enters the promotion having lost his last two fights. Before being submitted by Leon Edwards and Gunnar Nelson, Tumenov went 5-1 in the UFC. After losing his debut to Ildemar Alcantara, Tumenov picked up two quick knockouts against Anthony Lapsley and Matt Dwyer. He followed that up with a successful decision win over Nico Musoke.

After three-straight wins, Tumenov picked up two more. Knocking out Alan Jouban and besting Lorenz Larkin after a fifteen-minute war. The Larkin win, especially when put into perspective, is the most impressive of his UFC tenure. The KO win over Jouban isn’t far behind.