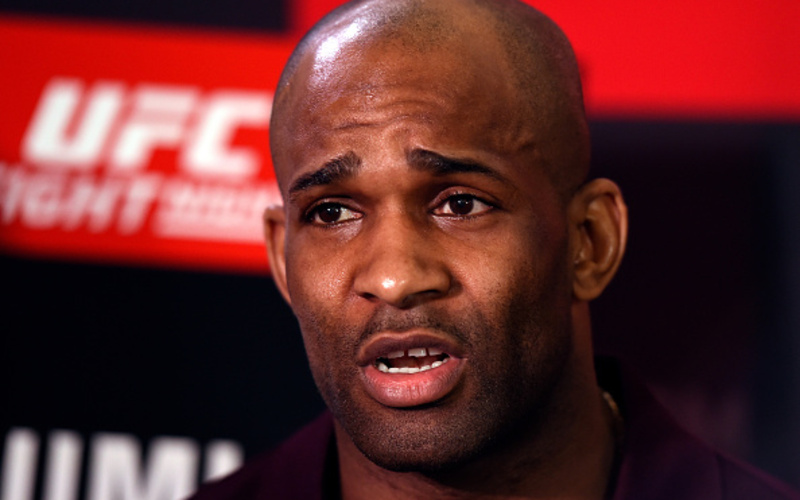 This week we are joined again by Adam Martin from The MMA Review Podcast to preview the upcoming UFC Fight Night: Manuwa vs Anderson. The UFC’s return to London features a main event between top ten Light Heavyweights Jimi Manuwa and Corey Anderson, and we preview all of the fights taking place on this Fight Pass exclusive event.