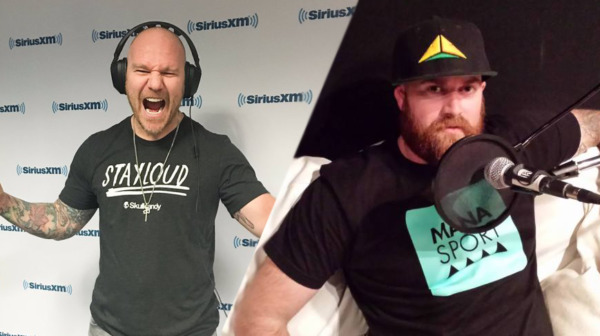 A new era has began. Sucka Radio has had a facelift and been rebooted as Sucka Voice Radio. Host Jeremy Brand will now be joined by fellow host Dave “The Voice” Boyce each and every week.

This weekly show will feature in depth conversation about the world of MMA and plain old geek nonsense. The two will also chat with the odd guest and bring you some fun.

On the first episode, Jeremy and Dave introduce themselves to you, the listenership and let all of you know how they got into this crazy sport they call MMA. Obviously other stuff comes up along the way, as it should, but make sure you take this crazy ride with the two, as it’s going to be a fun one.

Check out Dave’s other projects over at This Boyce Life