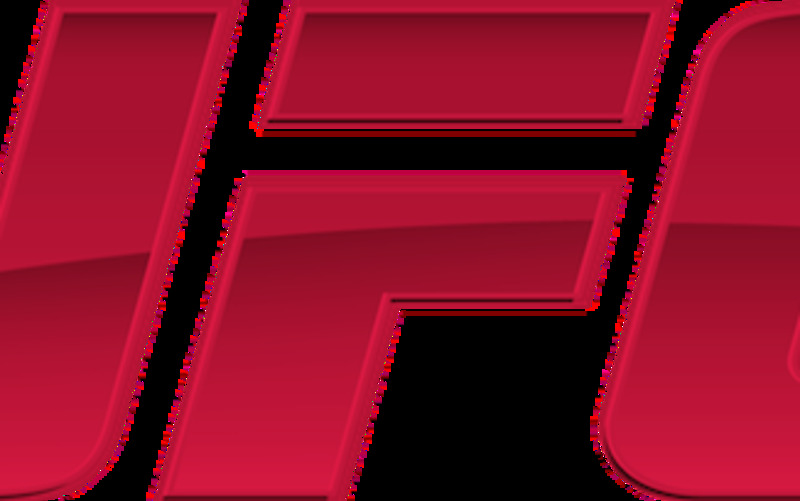 UFC® today officially announced its return to Mexico City on August 5, 2017, marking the fifth time UFC has held a card in Mexico.  After a successful debut in the country in 2014 with UFC 180: Werdum vs. Hunt, selling 22,000 tickets in less than eight hours, UFC has continued to bring Mexican fans more incredible action, intriguing matchups and homegrown stars.

With another exciting Fight Night heading to Aztec territory, UFC renews its commitment to both Mexico and Latin America as a whole.

“We’re thrilled to be bringing another live event to Mexico City and the Arena Ciudad Del Mexico,” UFC Senior Vice President of International and Content Joe Carr, said. “Fans in this country have proven to be some of our most knowledgeable and passionate in the world.  We are firmly committed to the Mexican market and our talent development efforts here, which have resulted in rising stars like Yair Rodriguez and Brandon Moreno.  UFC will continue to be the MMA leader in Latin America and home to the region’s top talent.”

Ticket and card information will be released at a later date.  Please visit UFC.com for updates.