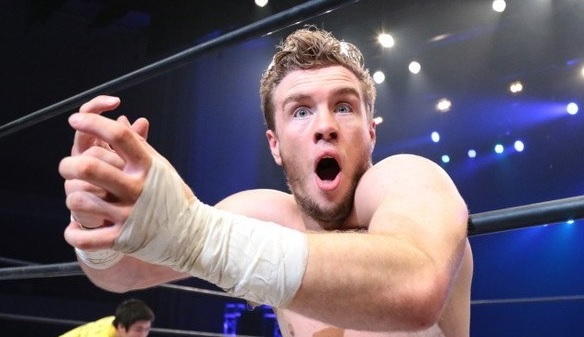 The Best of The Super Juniors will be decided at the Tokyo Dome on June 3, 2017.

We all hope to see an assuredly outstanding match when the 2016 winner, ‘The Aerial Assassin’ Will Ospreay takes on the current ROH World Television Champion; Yujiro Kushida. Speaking of Kushida, fun fact; Kushida is an undefeated professional MMA fighter holding a record of 6-0-2, though he has not fought in well over a decade. However, back to the match! Ospreay and Kushida will almost surely tear down the dome when they meet head-on to fight for the title of ‘The Best of the Super Juniors’!

The Best of The Super Juniors is upon us

Will Ospreay has earned quite the following since his fantastic win over Ricochet last year in the finals, and he is looking to repeat again in 2017. When the ‘Aerial Assassin’ faces Kushida, he will be facing a man referred to as a ‘Time Splitter’. It will be far from easy and may require Ospreay to go to a similar place we say him get to when he faced Katsuyori Shibata earlier this year.

UK-born Will Ospreay had to defeat the current IWGP Jr. Heavyweight Champion, ‘The Ticking Timebomb’; Hiromu Takahashi to become the winner of the A-Block in order to compete in this year’s finals.

For Kushida, we will see his technically-sound style be tested against an incredible high-flyer in the form of Will Ospreay. One of the main factors may just be stamina, however. As Ospreay has an incredibly face-paced, high-octane style of ring-work. After losing to Hiromu Takahashi, Kushida went on shortly after to defeat Marty Scurll in order to become ROH Television Champion. In the eyes of some, this was his calling to get back to his rightful spot as; ‘The Ace of the Super Juniors’.

The ‘Time Splitter’ has to defeat ‘El Depredator del Aire’ Valodor Jr. to become the winner of the B-Block, which cemented his places in the finals opposite Ospreay.

You will not want to miss this match. 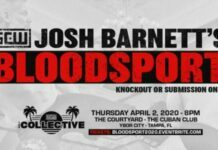