Jared Cannonier gets new opponent for the TUF Finale 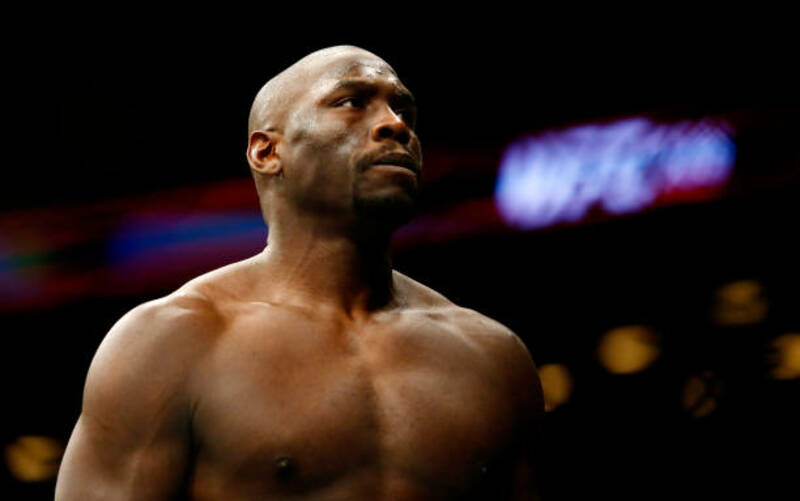 Jared Cannonier was set to face Canadian slugger Steve Bossé on July 7, but there have been some last minute changes.

Bossé has pulled out of the light heavyweight contest due to injury. Darkside MMA’s Nick Roehrick will take his place against the ‘Killa Gorilla’ Jared Cannonier.

Roehrick (7-0) makes his short-notice UFC debut with a flawless record. He is the #1 ranked light heavyweight in both Florida and North Carolina according to Tapology. He enters the important light heavyweight clash with Cannonier coming off of a quick KO win against Jesus Rivera III at Combat Night 2 in April.

Cannonier (9-2) enters this bout having won two of his last three fights. After a 1-1 heavyweight run in the UFC, Cannonier dropped down to the light heavyweight division after a quick KO finish of Cyril Asker at heavyweight. In his 205 pound debut, he beat Ion Cutelaba in the Fight of the Night at the TUF 24 Finale. He followed it up with a huge jump in competition, losing a unanimous decision to the #3 ranked LHW Glover Teixeira.

The Ultimate Fighter 25 Finale will take place this Friday at the T-Mobile Arena in Las Vegas, Nevada. The event will be headlined by the debut of the always exciting Justin Gaethje as he takes on Michael “The Menace” Johnson. 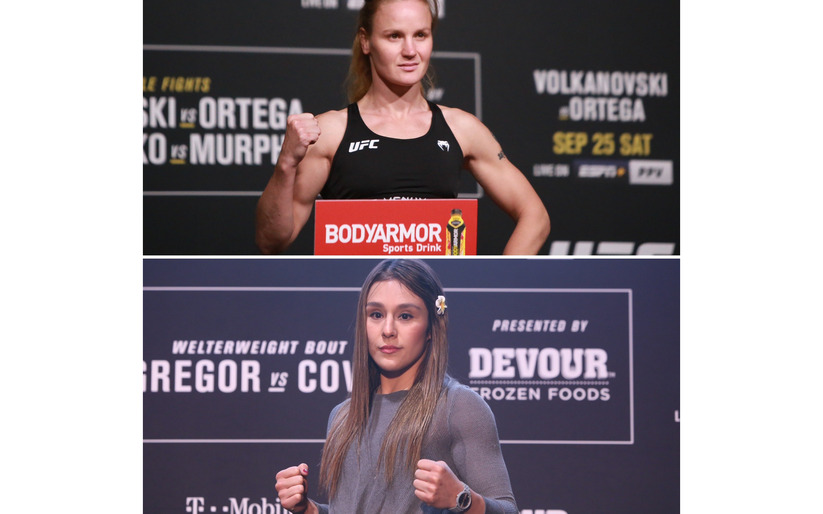