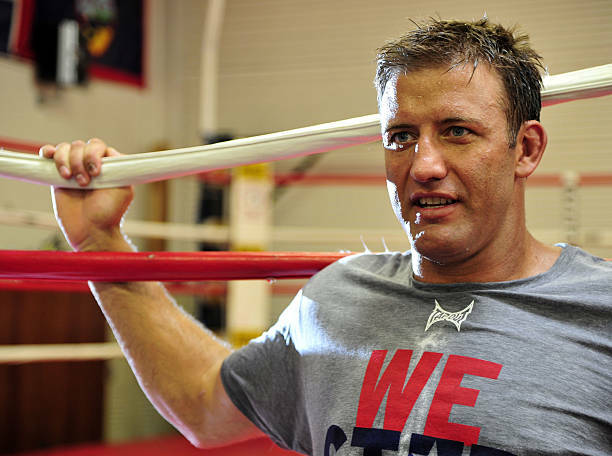 One of the first notable stars in the worlds number one MMA promotion, Bonnar has never been a man that mines words. This interview was know different. As he expressed his views on the state of MMA, how he was robbed in many of his fights–including the bouts against Jon Jones and Tito Ortiz–his new venture into the world of pro wrestling in a tag team with Phil Baroni, and his crypto-currency friendly strip club The Legend’s Room.

Some of the questions posed in the interview include:

If you were to start your career right now, where would you fight? UFC or Bellator?

How do you think MMA has changed for the better, and worse?

If you could, is there one fight you’d like to do-over?

You fought both Jon Jones and Anderson Silva in your career, so with that insider perspective, who is the greater of the two and are either the Greatest of All Times?

Which discipline had the biggest impact on your career?

What are your thoughts on the Mayweather vs. McGregor fight?

So what led you to transitioning to pro wrestling, forming a tag team with Phil Baroni, The Real Shooters? Anything to do with the build up to the Tito fight in Bellator?