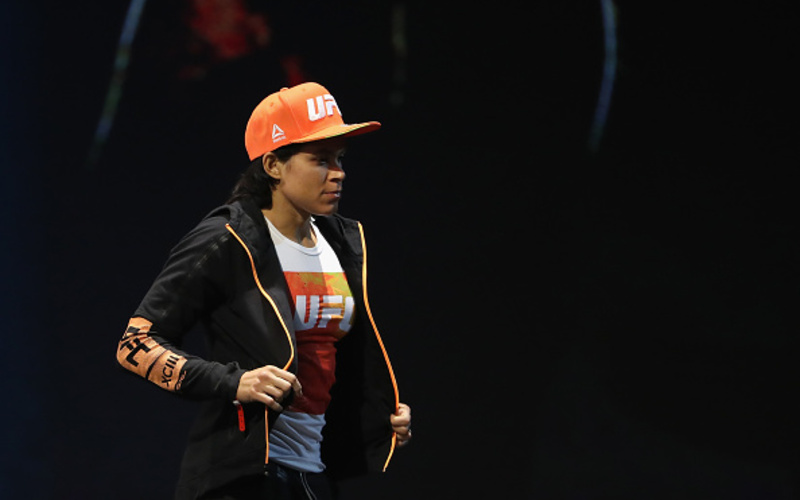 Just hours prior to UFC 213 gets under way, UFC women’s bantamweight champion Amanda Nunes was forced to pull out of her main event match with Valentina Shevchenko.

According to MMAFighting.com’s Ariel Helwani, Nunes fell ill earlier this week and was hospitalized, which forced the promotion to scrap the fight.

Amanda Nunes has been feeling ill this week. She’s currently in the hospital. Tonight’s main event is in jeopardy. No official word yet.

With the original main event off the card, the interim middleweight title fight between Yoel Romero and Robert Whittaker has been promoted to main event status.