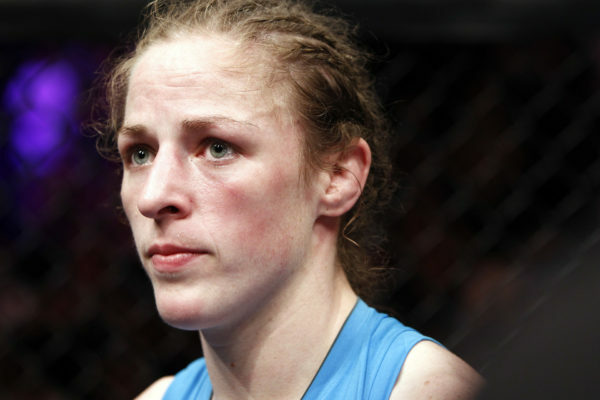 Submission Underground will return to the Roseland Theatre on October 1 for SUG 5. The four-fight main card was announced on Monday and on Tuesday the promotion announced the full grappling card.

The four-fight main card will be headlined by former UFC fighter and Strikeforce women’s champion Sarah Kaufman, as she takes on Amanda Diggins. The co-main event is between grappling superstar AJ Agazarm and veteran MMA fighter Phil Baroni. Rounding out the main card is Andrew Alexander vs. Joe Baize and Craig Jones vs. Ben Egli.

The preliminary action features both gi and no-gi matches, as well as a number of teen bouts.

Check out the full SUG 5 card below.