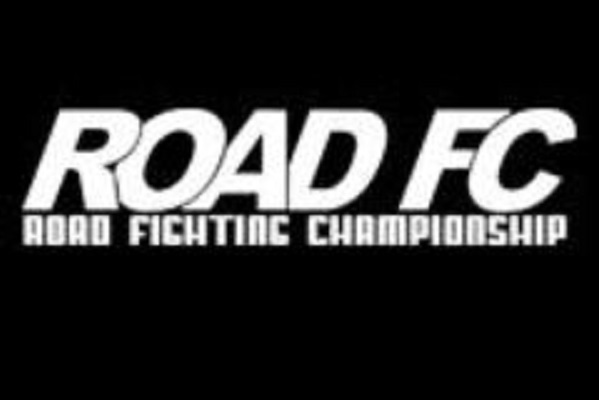 ROAD Fighting Championship is excited to announce that Xiaomi ROAD FC 044 will take place on October 28, 2017 in Seoul, South Korea at the Jangchung Arena.

ROAD FC Middleweight Champion Cha Jung-Hwan was scheduled for a rematch with Choi Young, however a shoulder injury and lengthy rehabilitation will prevent him from fulfilling the challenge. Therefore, original challenger Choi Young and next contender Kim Hoon will fight for the Interim Middleweight title.

Choi Young (19-11-3, Land’s End) known as “Ryo” for the majority of his MMA career, is one of Korea’s first generation of Mixed Martial Artists. From his 2004 victory over “Stun Gun” Kim Dong-Hyun in Spirit MC, Choi made his way through K-1’s HERO’S then became a staple of DEEP. In a legendary match for his ROAD FC debut, Choi met fellow Korean MMA legend Yoon Dong-Sik and defeated him by TKO. Choi narrowly lost a decision to Champion Cha in their title bout, and as Cha was warned for multiple fence grabs, ROAD decided to make the rematch, keeping Choi as next in line for the belt.

Kim Hoon (18-11-2, Team Fighter) is also a first generation Korean fighter since 2004, having competed in Gimme Five, MARS and Spirit MC. In Pancrase and Legend FC he faced stiff international competition including Daiju Takase, Robert Whittaker, and Keita Nakamura. Kim joined ROAD FC and faced Minowaman in his 100th fight and lost by KO, but he claimed retribution with an amazing 3 round war against UFC vet Luis Ramos. Kim ended up having a 2-year hiatus from MMA, so when he returned to face former Champion Riki Fukuda at ROAD FC 040 for contender status, his knockout win was unbelievable.

Choi Young versus Kim Hoon for the ROAD FC Interim Middleweight Championship is the culmination of Korean MMA pride from the very beginning to the current pinnacle of popularity and skill. This match is guaranteed to deliver thrills from both fighters – 12 years after they both first stepped foot in an MMA ring!

The next event will be Xiaomi ROAD FC 042, held on September 23 at the Chungju World Martial Arts Festival sponsored by UNESCO.

In the main event, Aorigele versus Masuda Yusuke pits power versus experience, and when these giants clash, expect fireworks. A Pride-era throwback is set between two legends of the sports: Minowa Man vs Yoon Dong-Sik. The prowrestler and the standout Judoka will clash at middleweight. An Openweight rematch between Kim Chang-Hee and Shim Gun-Oh is set after an unfortunate accident stopped their first match too early. Now the brawling big men are eager to get back into the cage and show off kickboxing versus wrestling.

Also, breakout fierce young fighter Park Jung-Eun and ROAD FC Women’s Atomweight Champion Ham Seo-Hee’s teammate Park Si-Woo will make for a thrilling match in a battle of the hot prospects. Shin Dong-Guk versus Imai Shunya will be a very aggressive battle as both strive to remain on a win streak. Catchweight at 86kgs big men Kim Eun-Soo and Kim Dae-Sung both have a penchant for getting into first round collisions, so this match up should be a real banger, if even only for a minute.