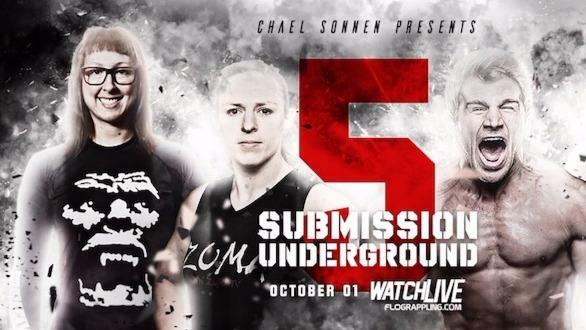 The fifth instalment of Submission Underground (SUG) is upon us and we will be bringing you SUG 5 results all night long.

Keep up with SUG 5 Results

The Roseland Theatre in Portland, Oregon plays host to SUG 5 on Sunday afternoon. The stacked card features a slough of talent on the preliminary portion of the card, but it’s the main card that sizzles.

The preliminary card kicks off at 3:00 p.m. PT/6:00 p.m. ET and will stream in its entirety on FloGrappling.com.