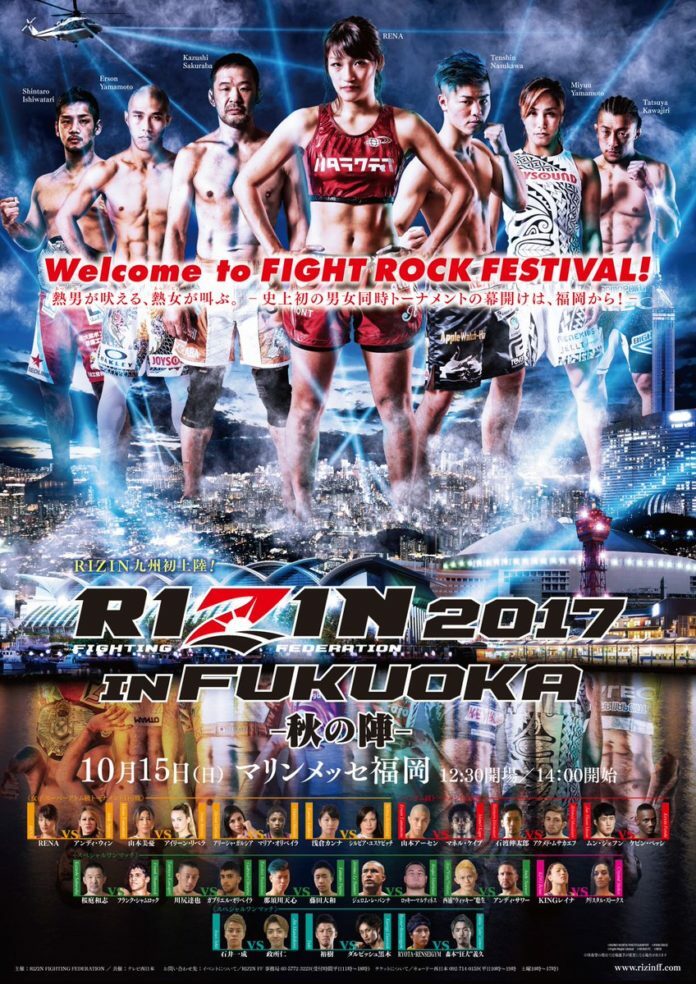 Get ready to be up bright and early on Sunday morning, because RIZIN returns at 1am with a great card of classic Japanese MMA action live from the Marine Messe Fukuoka in Fukuoka, Japan.

We will see three more opening round match-ups in the bantamweight grand-prix; featuring names like Shintaro Ishiwatari and Erson Yamamoto.

Japanese legend Tatsuya Kawajiri will be competing at 139-pounds for the first time in his career. With a win, he could become a wildcard in the bantamweight tournament, and would (obviously) have to cut a few more pounds for the remainder of the tournament in December.

Four atomweight grand-prix match-ups will also take place on the card. Some of the names in that bracket are; Rena Kubota, Andy Nguyen, Miyuu Yamamoto, Alyssa Garcia, and Kanna Asakura.

The show also features a plethora of non-tournament match-ups as well. K-1 legend Jerome Le Banner returns to MMA after 7-years away when he takes on DEEP title-holder Roque Martinez. Another kickboxing legend returns to MMA when Andy Souwer looks to bring his young MMA record to above 0.500 when he takes on “Wicky” Nishiura. “KING” Reina Miura returns to take on another much larger opponent in the form of America’s Crystal Stokes. Japanese phenom Tenshin Nasukawa returns to take on Yamato Fujita. And finally, in an all-legends contest, two hall of famers do battle in a grappling match when Japan’s Kazushi Sakuraba takes on Frank Shamrock.

The show will also open up with three kickboxing bouts!

Watch the fights via FITE TV right here on MMASucka.com!

Check out the full fight card below which will be updated with the live results as the fights take place. 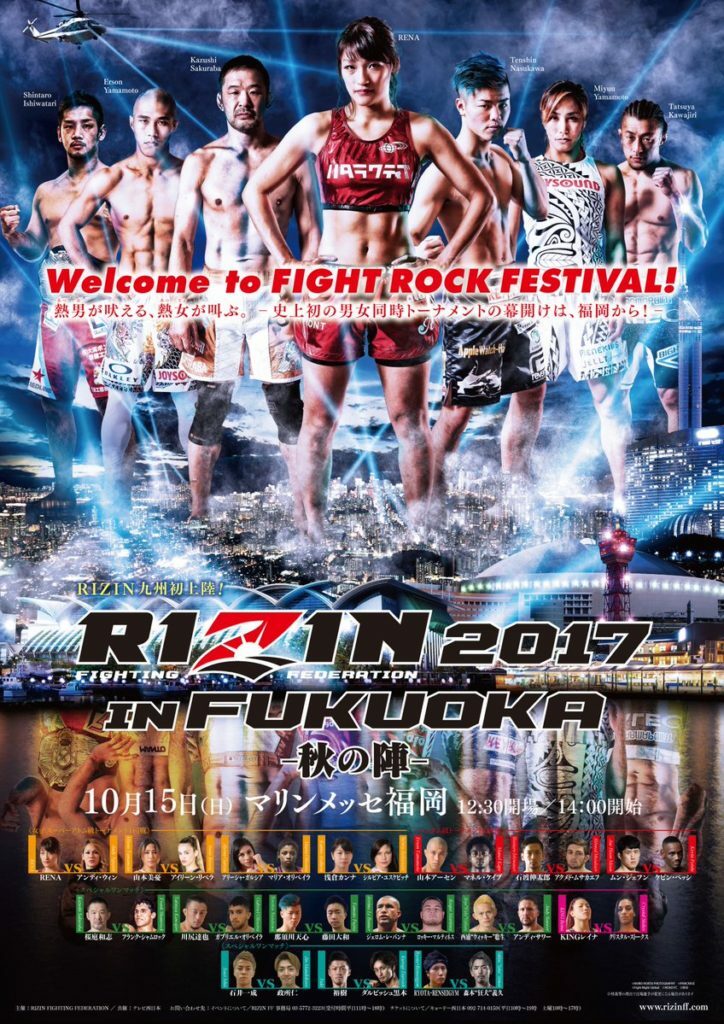