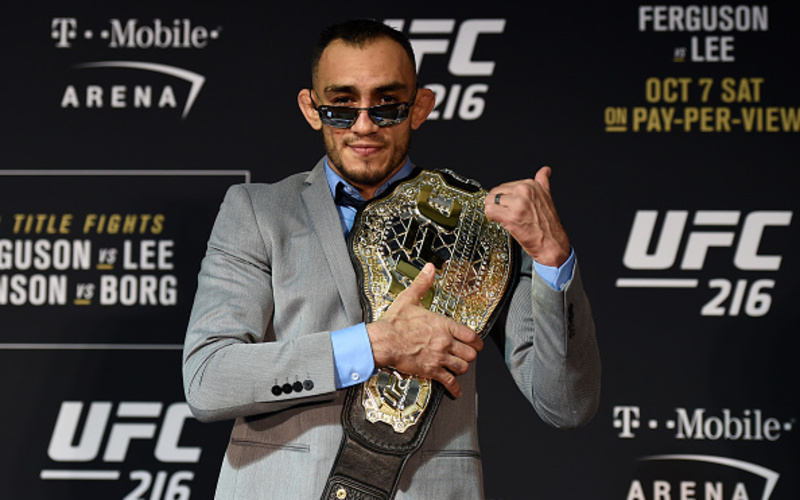 UFC 216: Ferguson vs. Lee is now in the books, and really had some of everything. During this week’s episode we discuss the new UFC Interim Light Heavyweight Champion Tony Ferguson, Demetrious “Mighty Mouse” Johnson’s record breaking title defense, some last minute card changes, and a touching tribute to the Las Vegas shooting victims.

Throughout this week’s episode we discuss the results of all of the fights on the card, and we also look back on the history of the UFC’s seven year relationship with the Fox Network, and what may be next for the promotion as that deal nears its conclusion.