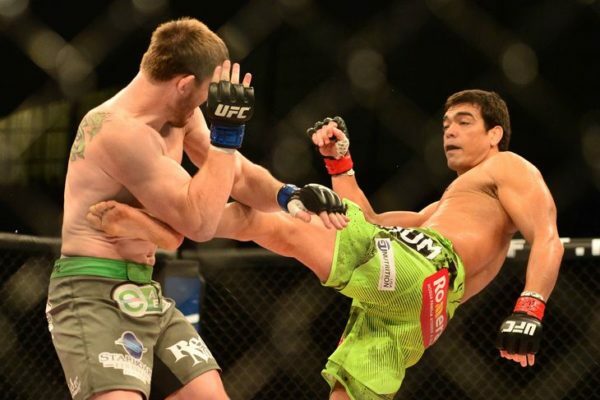 This week’s UFC Fight Night: Brunson vs. Machida features the return of Lyoto “The Dragon” Machida from his eighteen-month suspension, to face top ten Middleweight Derek Brunson in Sao Paulo, Brazil. This episode we preview all of the fights on that card, which also includes a high level Welterweight co-main event between Demian Maia and Colby Covington.

In the second half of the show, we discuss the results of UFC Fight Night: Cerrone vs. Till including Darren Till’s star-making performance, as well as Gegard Mousasi’s debut in Bellator, and the week in MMA news.