In the second half of the show, we preview the upcoming UFC Fight Night: Werdum vs. Tybura card from Sydney, Australia, and discuss the results of the recent UFC Fight Night: Poirier vs. Pettis. 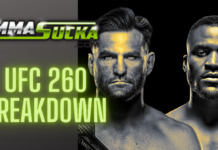 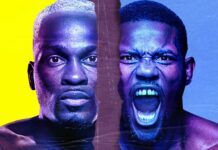 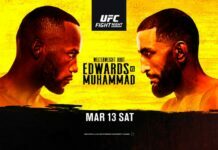