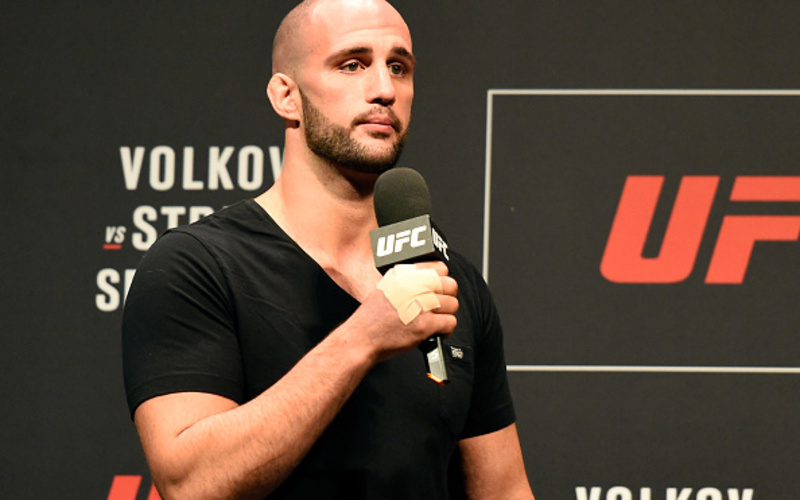 As if the light-heavyweight division didn’t have enough drama, Volkan Oezdemir has been arrested Saturday night for aggravated battery. The title contender was arrested in Fort Lauderdale, Florida on a $10,000 bond in Boward County jail.

You can view his arrest information here. 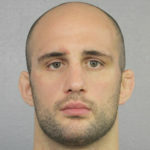 Oezdemir, who was heavily rumored to face light-heavyweight champion, Daniel Cormier, seems to have a huge hurdle to overcome to get his shot at gold. After coming to the UFC and winning three fights over Ovince Saint Preux, Misha Cirkunov, and Jimi Manuwa, it seemed as if Oezdemir was next in line.

The Future of the Light Heavyweight Division

After Jon Jones defeating Daniel Cormier then failing his drug test, the division was shaken up. Now with Oezdemir, a top contender, in trouble, the division faces uncertainty. Alexander Gustafsson, who is the #1 ranked contender, possibly gets his rematch with Cormier after their battle at UFC 192.

Cormier recently put a poll on Twitter asking if he should fight Oezdemir or Gustafsson. Oezdemir was the challenger decided by his twitter followers.

While the fight was not yet finalized, it looked as if all things were clear for the showdown with Cormier and Oezdemir.

After his decision over Saint Preux in February, Oezdemir scored a 28-second knockout over Cirkunov and a 42-second knockout over Manuwa that thrust him into title contention. Ever since, Oezdemir has changed his nickname to “No Time” and has been having a war of words with Cormier over various social media outlets.

While Cormier just received the belt back from the drug suspension and overturning of his devastating defeat by Jon Jones. He stated that he was ready to get back to work in the early parts of 2018. It looks as if it will be Gustafsson and Cormier going to war instead of Volkan.

The UFC has not officially commented on the arrest of Volkan Oezdemir, other than to tell BloodyElbow that they were aware of the situation. Stay tuned to MMAsucka for more news on the matter.