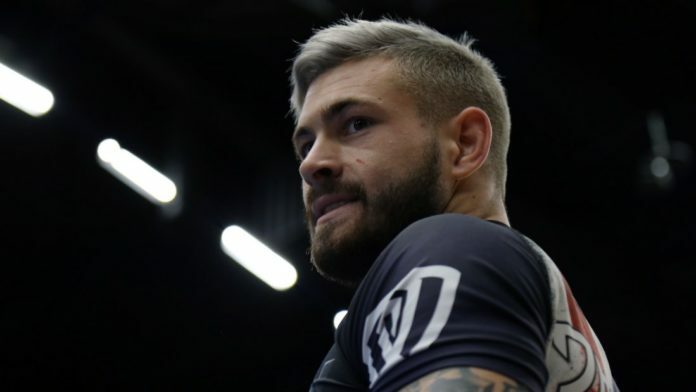 When the match was announced earlier this month, Ryan stated that he would finish Gracie with one of two moves and his prediction came true.

Challenge accepted. No time limit submission only. I Will submit ralek with one of 2 moves in between 10 and 18 minutes. The 1st move being some kind of triangle and the second being a variation of an arm bar. Ralek will fall with one of these two moves between the time frame of 10 and 18 minutes. There’s only 200 seats to this event and they are available right now! Go to Metamoris.eventbrite.com to see me smash @ralekvision live in la

The finish was posted on Instagram and it was tight.

I was in attendance to witness “King” Gordon Ryan @gordonlovesjiujitsu submit Ralek Gracie via rear triangle in just over 10 min, just like he predicted at @metamoris in Torrance, CA. Maybe he change his name to “The Psychic”, lol! It was another IMPRESSIVE performance by the current best no-gi grappler in the world!!! Good luck to @ralekvision on getting out of debt! He’s making up for his mistakes. #gordonryan #ralekgracie #metamoris #metamorischallenge #bjj #bjjlifestyle #graciejiujitsuacademy #graciejiujitsu #danaherdeathsquad #adcc #jiujitsu #grappling #submissiongrappling #renzogracieacademy #bjjtraining #bjjtechnique #ebi #mma #ufc #sambo #judo #wrestling

Ryan posted the following on his official Facebook page:

“The goal isn’t to control our opponent and take a submission when it’s presented to us. The goal is to control our opponent and take the submission regardless of their defensive structures. We do this be using a system of movements which forces our opponents into a series of dilemmas that eventually lead to a submission one way or the other. Today I did just that. I said I would submit ralek gracie between 10 and 18 minutes (later changed to 10 to 12 minutes) with a triangle or arm bar and I did just that. Finished with a reverse triangle 10 minutes and 25 seconds. Thank you to @ralekvision for the opportunity to compete in a no time limit Match (most people decline those matches with me) and thanks to everyone to came to show support. And YES! RALEK PAID ME EVERY PENNY HE WAS SUPPOSED TO.” 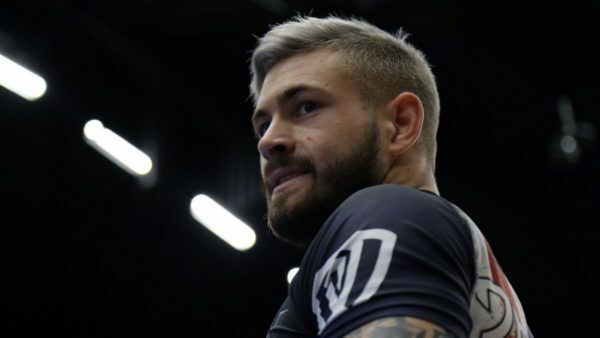