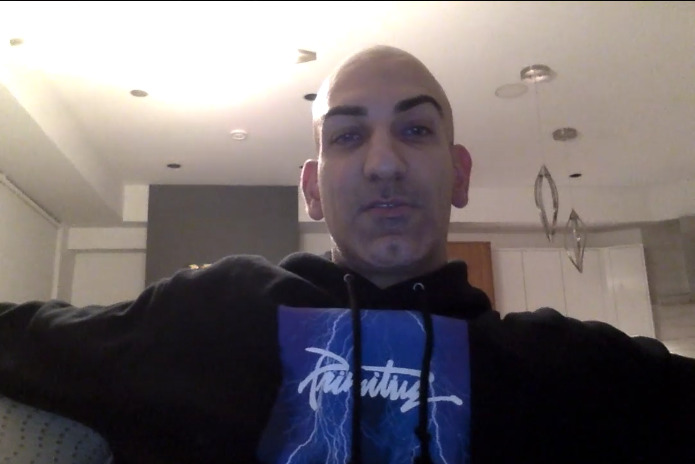 The BFL 52 main event fell through just hours before the fight was expected to take place. BFL two-division champion Chris Anderson was expected to take on former UFC fighter Matt Dwyer. Unfortunately Anderson could not medically make it to the fight, so it was pulled at the last minute. This will not be the case at BFL 53, as BFL will schedule three huge fights at the top of the card to make sure of that.

“We have to assure the fans that they are going to see some sort of fight,” proclaims BFL (Battlefield Fight League) President Jay Golshani.

So BFL will look to keep the fans eager for a stacked fight card. According to Golshani, they will try to put together three massive fights; just in case something happens with one, they can shuffle the others around.

Anderson has been stripped of his welterweight title, and will leave a deposit with the promotion. If he pulls out of his main event bout against Dwyer without a doctor’s note, he loses that deposit to the Toshido fighter.

Curtis Harriott was expected square off against Alberta’s own Menad Abella at 170-pounds. However, BFL brass is hoping to switch things up. Harriott will go up against David Perron in the co-main event for the vacant BFL welterweight title.

The third big fight will feature the aforementioned Albertan against either Ash Mashreghi or Dejan Kajic.

We will likely not see all three of these bouts take place. If we do, then it’s gravy, and if we don’t, then we will see the next best thing.

Other fights expected for the BFL 53 fight card are Jamie Smyth vs. Caio Machado, Jamie Siraj vs. Radley Da Silva, James Foster vs. an unnamed opponent and Hardeep Singh will make his long-awaited BFL return. The promotion is also hoping to put a bout together with two undefeated fighters, Achilles Estremadura and Alexi Argyriou.

BFL is doing everything it can to make its 53rd event the biggest fight card in British Columbia history.