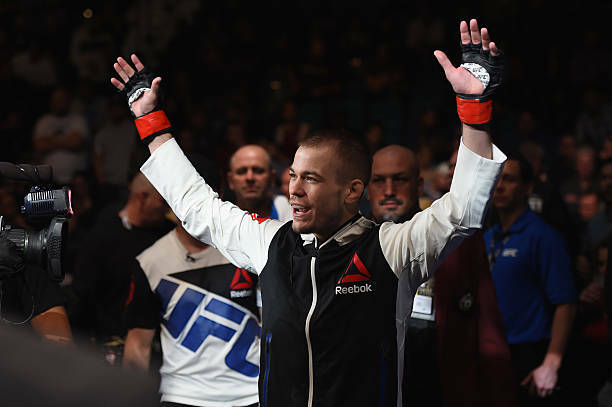 Bellator announced the news via press release on Wednesday. 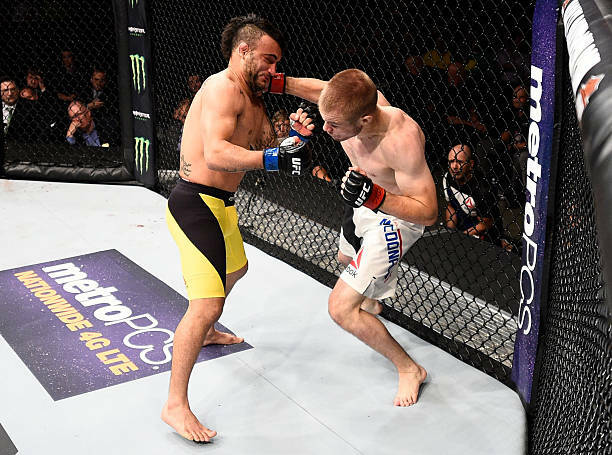 Michael “Mayday” McDonald enters the Bellator MMA ranks having fought some of the best bantamweights the world has to offer. Throughout his 6-3 run in the UFC, McDonald suffered three losses to John Lineker, Urijah Faber, and Renan Barao. With the latter being a fight to determine the Interim UFC Bantamweight Champion.

Though some say that he has always failed when competing in the big fights, McDonald has finished bantamweight greats, Miguel Torres and Brad Pickett.

“BadAzz” Peter Ligier has competed exclusively on the European MMA regional scene since debuting in 2013. He has no notable wins on his resume. His one loss came at the hands of TUF 18’s Mike Wooten, losing via unanimous decision. 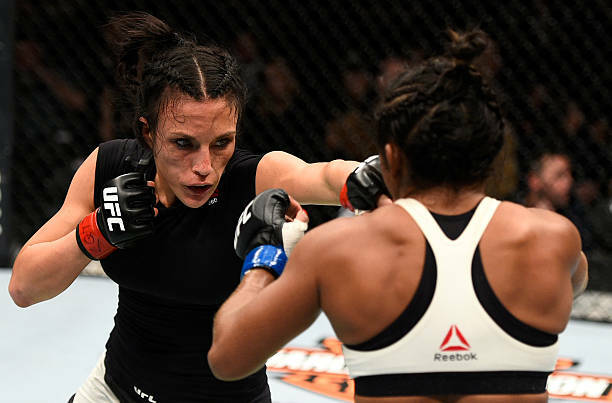 Jędrzejczyk mostly had her way with Létourneau, despite the Canadian putting up a better fight than many people expected. The former bantamweight turned strawweight then had a chance to compete in her natural weight class of flyweight when she took on Joanne Calderwood in Ottawa, Canada. This fight was the first women’s flyweight bout in UFC history and took place prior to the inception of the division. Létourneau was finished by Calderwood in the third round after keeping it competitive up until that point.

The Canadian fighter was then given one more chance to prove herself on home soil, taking on Vivian Pereira in Toronto at UFC 206 in December of last year. Pereira entered the contest making her UFC debut with a record of 11-0 and won a somewhat controversial split decision. Now, just over a year later, Létourneau returns to the cage to take on Kate Jackson in her Bellator MMA debut.

England’s own; Kate Jackson enters one of the biggest fights of her career having won two-straight in 2017, rebounding from her 2016 stint on TUF 23.

Earlier in the year, Jackson won the BCMMA Women’s Flyweight Champion, stopping Bryony Tyrell in the third round. She made her Bellator MMA debut in August and got a win against Josh Barnett pupil; Colleen Schneider.

Both shows will take place at the Metro Radio Arena in Newcastle, England on December 15.