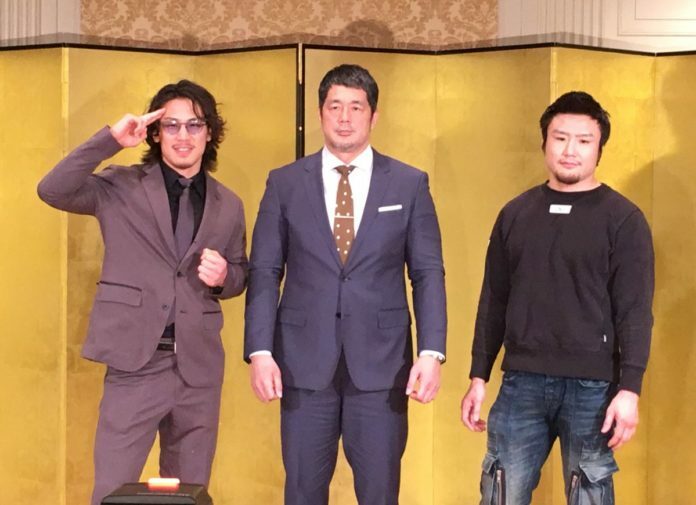 I doubt many are surprised at the news regarding Gomi signing with Japanese promotion RIZIN Fighting Federation. His opposition seems to have surprised people, however.

No easy debut for Gomi as he enters the promotion on a huge slump. He gets fed right to the wolves when he takes on a streaking top-notch striker in the form of Yusuke Yachi.

The fights were announced via RIZIN FF on Wednesday.

“The Fireball Kid” Takanori Gomi (35-14, 1NC) returns to Japan having lost five-straight, all by first-round finish – four by KO. The former longtime PRIDE champion has not tasted victory since a 2014 unanimous decision win vs. JacksonWink’s Isaac Vallie-Flagg.

Yusuke Yachi (18-6) is the polar-opposite as of late, however. The Krazy Bee fighter has won four-straight, entering the RIZIN ranks in December of last year as a former Shooto and PXC featherweight champion. Since joining RIZIN, he has gone a perfect 3-0 with 3 knockouts. Two of those KO wins were against UFC-veteran Daron Cruickshank and former DEEP champion, Japanese legend Satoru Kitaoka.

One of the best flyweights Japan has to offer, Seiichiro Ito (12-1-2) fights out of Reversal Gym Yokohama. He has won ten-straight, with his most recent win taking place at the April RIZIN show in Yokohama. That aforementioned win was a fantastic performance against Kizaemon Saiga. Last month, the former ZST champion took on Japanese legend Hideo Tokoro in a grappling match at GRANDSLAM 6. Ito picked up the win.

Opposite him will be former RINGS tournament winner and The Outsider champion; Kai Asakura (8-1). After starting his career a perfect 8-0 with 8 finishes, Asakura was most recently finished by RIZIN bantamweight grand-prix alternate; Je Hoon Moon at ROAD FC 39 in June.

Not much to talk about here. Gabi Garcia (4-0, 1NC) will compete in another ridiculous freak show when she takes on 52-year-old pro wrestler; Shinobu Kandori (4-1). 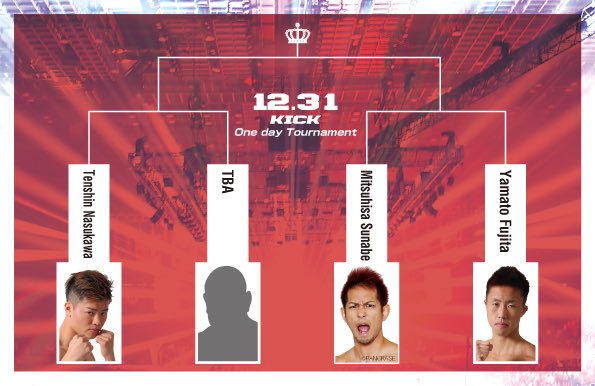