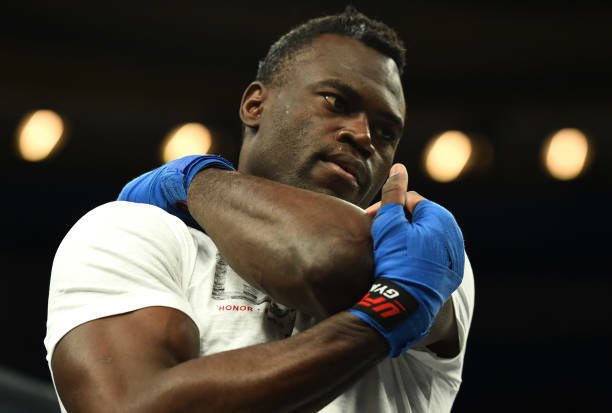 The co-main event for tomorrow night’s UFC Fight Night 124, Uriah Hall vs. Vitor Belfort, has been cancelled. Hall did not attempt to weigh in during the time allocated and therefore officials were forced to pull the scales.

Losing Hall and Belfort is a big hit to tomorrow night’s event – especially considering the fight was expected to be Belfort’s final fight of his legendary career.

Hall had previously mentioned that this camp was particularly tough, stating his body shut down at one point. He went straight from his last fight into training for this one and with the death of a close friend and the passing of one of his coaches, Robert Follis. It is easy to see where and why this camp has been so rough for Hall.

This cancellation could see the bout between Michael Johnson and Darren Elkins take its place on the main card. This fight was previously the featured prelim however due to the circumstances, the rankings of both fighters and the fact Johnson is fighting in his hometown, this fight makes the most sense to promote up to the main card.

This is not the only cancelled fight announced today as this morning it was announced Zak Cummings would withdraw from his bout with Thiago Alves due to injury.

There is no statement from Hall or his team as of yet.