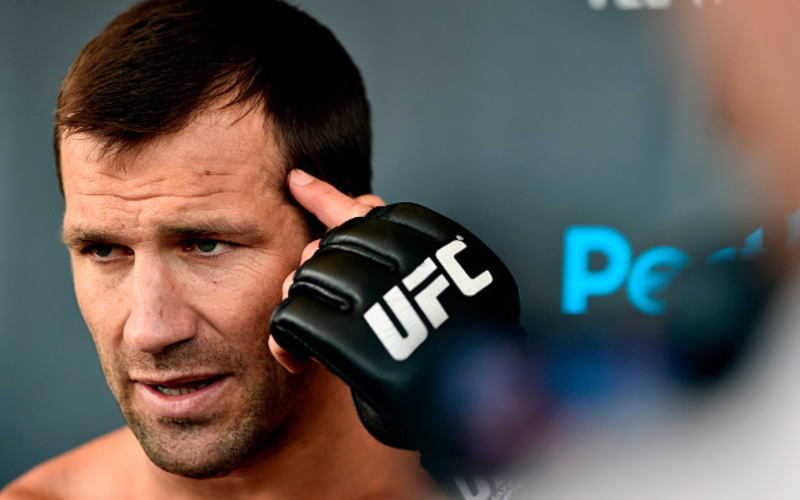 Listen to my latest “MMA Fight Picks” podcast where I do a little complaining about the consequences of too many UFC events, and pick some fights for UFC 221.

My first pick, headlines the Fight Pass Prelims – Ross Pearson vs. Mizuto Hirota. I like Ross, he’s old school and winner of the Ultimate Fighter 9, but he’s lost 4 in a row. Hirtota ahs only lost one fight in his las 6, but he only fights once a year since 2014. Ross has been the more active guy. Who wins?

Next fight we have two flyweights in Jussier Formiga and Ben Nguyen. Nguyen is 18-6 with his only loss in the UFC coming to Louis Smolka in July of 2016.  Formiga has lost to some tough people including a split decision loss to a Henry Cejudo. I pick this fight using a little Missouri math.

The Fox sports one main event puts Damien Brown vs. Dong Hyun Kim – not the welterweight Kim who beat Nate Diaz- the lightweight. Damien Brown is coming off two losses to Vinc Pichel and Frank Camacho, and Dong Hyun Kim is coming off of two wins against Brendan O’Reilly and the ever popular Takanori Gomi. This is kind of a curious match up and I don’t think it’s because Kim is from Australia. Who walks away with this one?

The next fight I pick does involve someone from Australia, Jake Matthews. Jake is coming off a split decision win last November after losing two before that, including a loss in his homecourt of Melbourne, so that may not help him as much. Then you have Li Jingliang, who has won his last four, including 3 by KO or TKO. Tough choice here.

In the co-main Mark Hunt takes on Curtis Blaydes… who I haven’t decided if Curtis is a porn star or action hero…. Maybe both! Here’s the thing, Blaydes has won a lot of fights by KO, Hunt has also won a lot of fights by KO. Hunt’s from New Zealand and is very popular in Australia. Mark Hunt is almost 44, and Chicago native Curtis Blaydes is a much younger 26. Hunt has only lost one fight in Australia, and that was to the now Heavyweight champion Stipe Miocic. Does ‘old school’ Hunt take it, or does the ‘young buck’ Blaydes get it done?

Now for the main event of the evening – Yoel ‘Soldier of God’ Romero vs. Luke Rockhold for the UFC interim Middleweight championship of the world. Yoel is coming off a loss to the actual middleweight champ Robert Whittaker. Whittaker had to pull out of this fight due to health concerns. Luke is coming off a dominant win against David Branch in Pittsburgh, Pennsylvania, where I attended but had to bail before the main event thanks to food poisoning – which is a whole other story. Don’t eat seafood that comes in scoops. Is Rockhold game enough to beat Yoel and take the interim belt?

Please don’t place any bets based on my picks!

Interested in being a guest? Shoot me a message.

Find your favorite way to listen by visiting http://aaronsayswhat.com/mmafightpickspodcast.html

Subscribe to the MMA Fight Picks Podcast on Itunes. https://itunes.apple.com/us/podcast/mma-fight-picks/id1337192091

Aaron Weinbaum is a businessman writer, and podcaster . He has been an MMA fan for over 25 years.

In addition to his already popular podcast, 'aaron says what??' - he now hosts a podcast called 'MMA Fight Picks.' You never know who's going to show up to pick fights - but I wouldn't place bets on his predictions.

Visit www.aaronsayswhat.com for social media links, ways to contact him, where he's been published, and podcast archive links.

The best emails / voicemails could show up on the next podcast.
​
Don't forget to leave a review on iTunes!