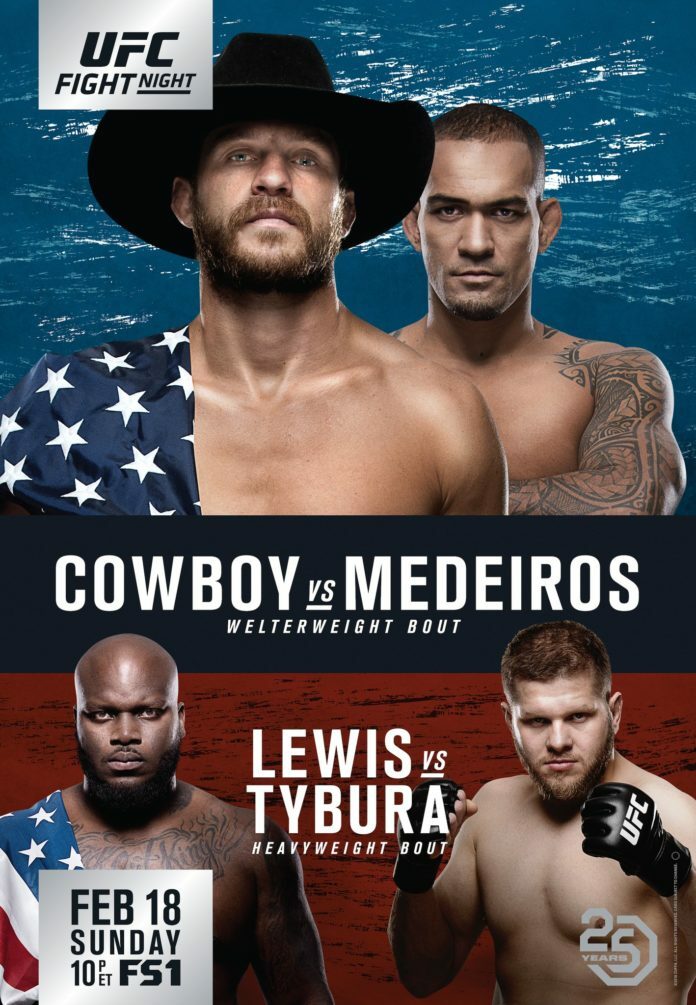 UFC Fight Night 126 is upon us this week! Emanating live from the Frank Erwin Arena in Austin, TX, the card features all-violence team veteran Donald “Cowboy” Cerrone taking on Hawai’ian hellraiser Yancy Medeiros. Below them are fighters are wanting to make a mark with promoters and fans. With uniforms now de rigeur for UFC athletes, one of the few ways they have left to stand out as individuals is with walkout music. Some have had great walkouts in the past, but musical schizophrenia has led them away from it. Others just need a boost. That’s why I’m here. As MMASucka.com‘s resident musicologist, I’m here to offer suggestions that would help these fighters become more memorable as a brand. I’m even doing it publicly, for your entertainment. It’s time to help some fighters improve the quality of their UFC Fight Night 126 walkout songs. So, without further ado, here… We… Go!

What he should walk out to next: “Some Bodies Gonna Get It” – Three 6 Mafia

Unfortunately for Francisco “Massaranduba” Trinaldo, his walkout music is being used by a champion. Robert Whittaker has used the same song regularly, and is the current undisputed middleweight champ of the UFC. So what can he do? Well, this one time where adopting someone else’s signature song is acceptable. WWE wrestler Mark Henry has been retired for a while now, but his entrance music, “Some Bodies Gonna Get It” by Three 6 Mafia, would be a perfect substitute for the Brazilian lightweight. Listen below.

What he last he walked out to: “War of the Gods” – Amon Amarth

What he should walk out to next: “War of the Gods” – Amon Amarth

Keep it locked to MMASucka.com for more on UFC 219 and other upcoming events!