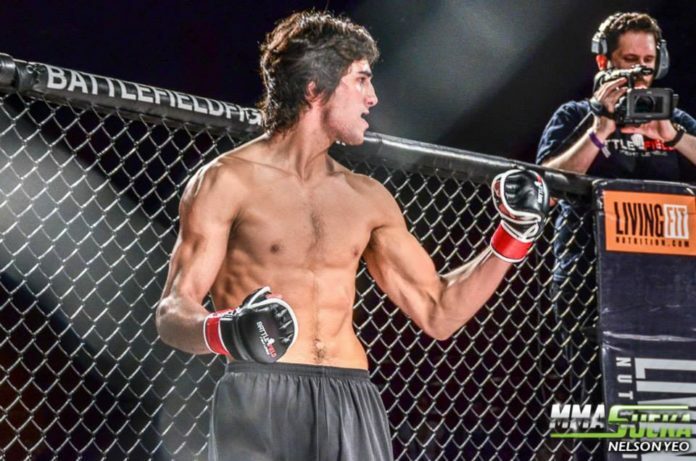 It has been a couple of years in the making, but Saeid Mirzaei will make his professional debut at Battlefield Fight League 54 (BFL 54) against American Eric McConico.

Mirzaei (0-0) earned the notable title of IMMAF World Champion in 2015 and also had the opportunity to do the exact same thing this past year, but life got in the way. The 25-year-old holds a 16-3 amateur record, with a number of titles to his name. The “Prince of Persia” held both the BFL welterweight and lightweight championships at one point of his career.

McConico (1-0) will make the trek to B.C. from Oregon. The lightweight made his successful professional debut at CageSport 49 in February, as he tapped out Dominique Smith in the very first round. Much like Mirzaei, McConico had a very successful amateur career. Despite going 0-2 to kick things off, he finished it on a four-fight winning streak. 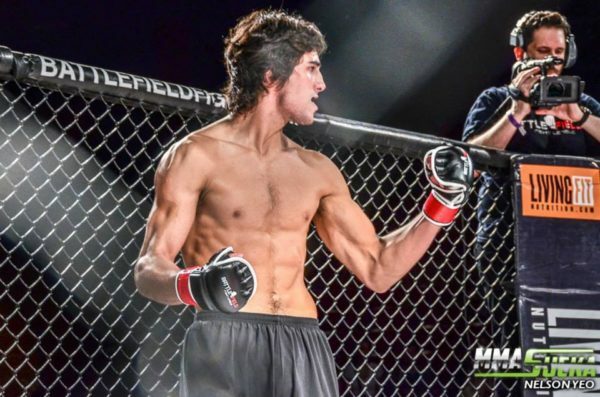