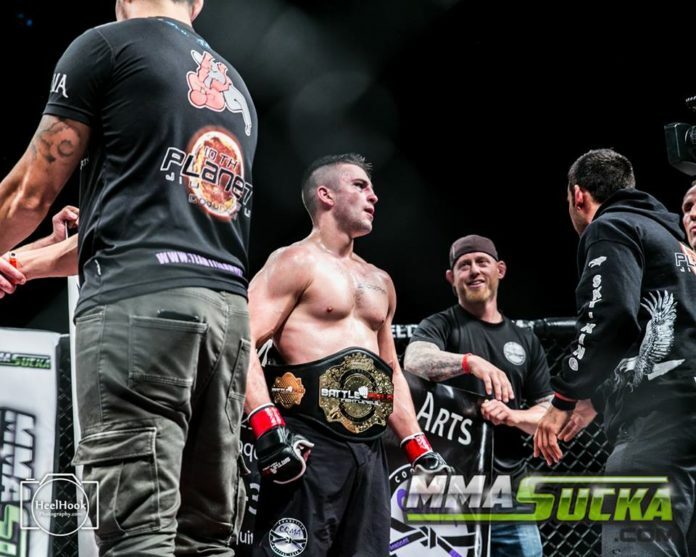 A featherweight bout between Taylor Christopher and Ian King has been added to the Battlefield Fight League 54 (BFL 54) fight card.

Christopher (1-0) will make his first walk to the cage as a pro. In his last outing, Christopher took on Philip Romanov for the featherweight title. The Coquitlam native was able to get the job done and take home a first round TKO victory. Christopher will look to continue on his winning ways, as he was riding an impressive seven-fight winning streak to finish off his amateur career. 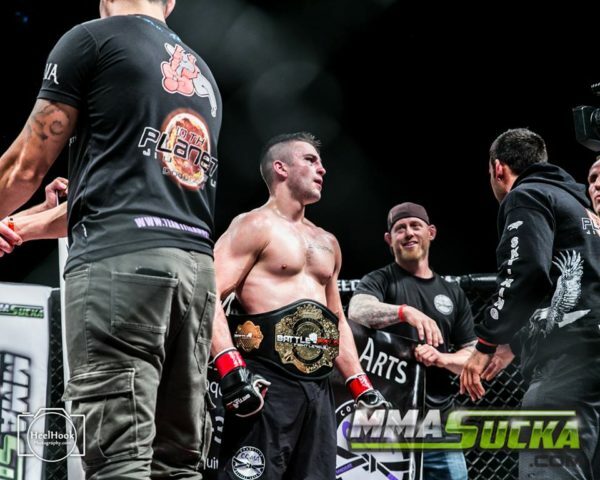