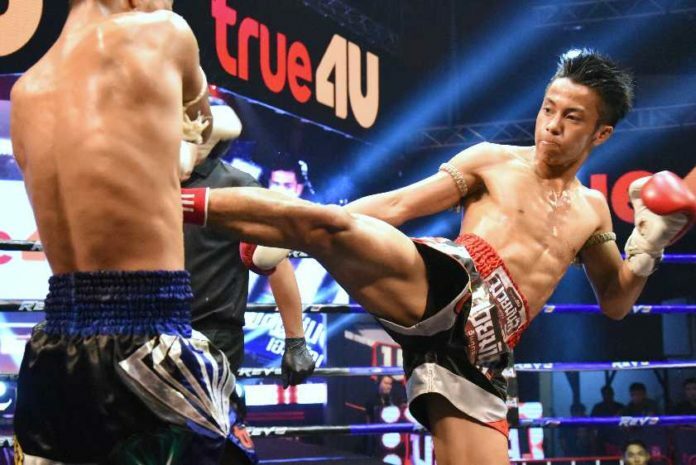 Another bout has been announced for RIZIN’s return in May. This time, a kickboxing contest between Issei “Sunrise Prince” Ishii and Daishin Sakai.

Issei Ishii returns to the RIZIN ring after a KO win over Nong Rose at KNOCK OUT FIRST IMPACT in December. “Sunrise Prince” made his RIZIN debut in October of 2017, losing a fantastic fight against Jin Mandokoro by majority decision. He takes on Daishin Sakai at RIZIN 10.

This is the second kickboxing bout announced for the RIZIN 10 card. The other being Tomohiro Kitai taking on the RISE West Tournament Winner – which will be decided on March 18.

Tenshin Nasukawa is also expected to be on the card, though it is not confirmed whether that will be under kickboxing or MMA rules.

RIZIN 10 is scheduled to take place on May 6 at the Marine Messe Fukuoka in Fukuoka, Japan. Check out the other fights announced for the show here.