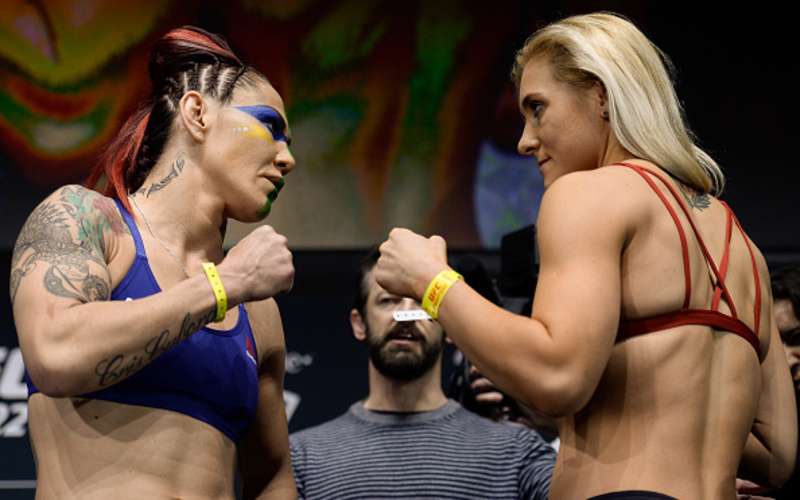 In the co-main event, a top-3 featherweight clash goes down as future hall of famer and former UFC lightweight champion, Frankie Edgar, takes on the undefeated Brian Ortega. This fight will most likely decide who the next challenger for Max Holloway will be. Edgar is coming off his dominant win over another hot prospect, Yair Rodriguez at UFC 211, winning the fight by TKO due to a doctor stoppage. Ortega is coming off a win in his first UFC main event as he finished Cub Swanson via guillotine in the second round of their fight in Fresno.

Kicking off the main card will be the return of former bantamweight title challenger, Cat Zingano, as she takes on Ketlen Vieira. Following that will be a heavyweight clash between Stefan Struve and former UFC heavyweight champion, Andrei Arlovski. Before the co-main event will be a bantamweight fight between Sean O’Malley and Andre Soukhamthath.

Follow along with MMA Sucka as we provide you with the results throughout UFC 222.