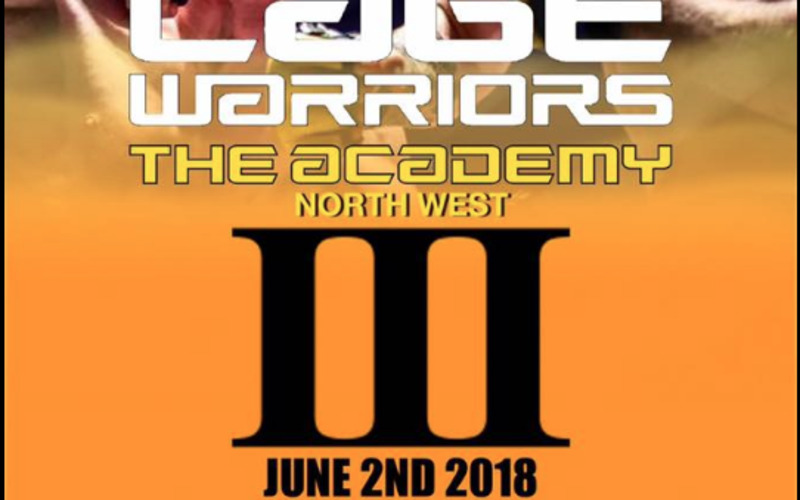 The promotion revealed the card on social media today.

The card is not yet finalized, but there are already some notable professional and amateur names such as, Liam Gittins, who is one of the top amateur flyweight’s in the UK, and will be making his professional debut, and Marlon Jones, who has made waves in his first few amateur fights and is considered a real prospect.

The most notable name on the card is Adam Ventre, who finally hopes to return after many trials and tribulations including devastating losses, personal issues and injuries. The Liverpudlian who represents Next Generation MMA is set to face Callum Gahgan. The bout will serve as the main event on the night.