At Battlefield Fight League 54 (BFL 54) welterweight Saeid Mirzaei made his professional debut. However, that was not even close to the toughest test he had this week.

On Sunday evening, Mirzaei was lost on Grouse Mountain and had a near death experience. Following his BFL 54 split draw performance, we sat down with him to discuss his near death experience, how he thought his pro debut went, when we can expect to see him back in the cage and more.

Mirzaei (1-0) had an illustrious amateur career, which included two BFL titles, a very impressive record and not one, but two IMMAF world championships. The “Prince of Persia” rode an eight-fight winning streak leading into his pro debut. 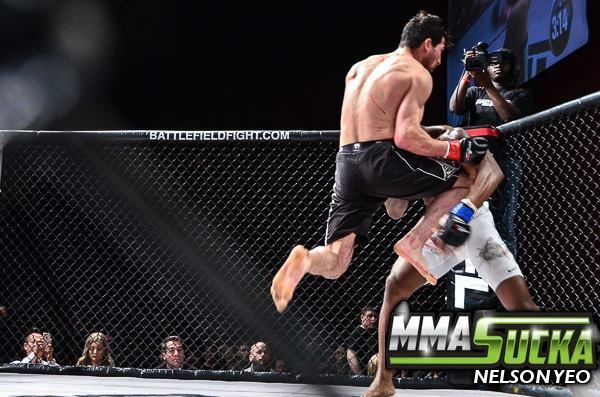