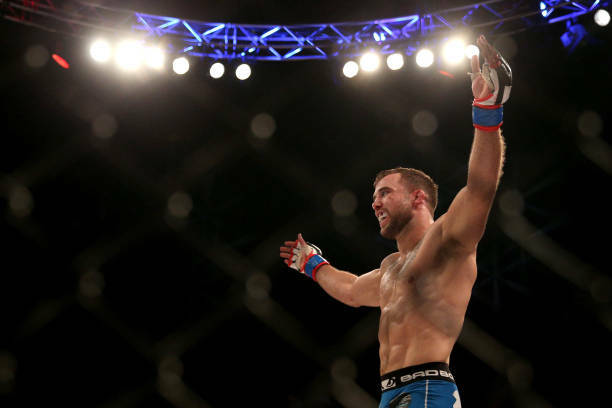 Shipman announced the signing – and return date – on his Facebook page early Friday.

In his 12-fight career, Shipman has never gone the distance and he has finished his opposition every single time out. Shipman last fought in September of 2017, challenging for the BAMMA middleweight title against upcoming KSW headliner; Yannick Bahati.

Shipman won the fight via vicious KO in round three following a spinning back-fist.

Though some are referring to his upcoming Bellator 200 fight as he debut, that is not the case.

He has fought for the promotion two times previously, at both of their London shows; Bellator 158 and Bellator 179.

The previous deal with Bellator MMA seems to have been a non-exclusive contract solely to get some hometown talent on the cards. But, according to Shipman himself, this new deal is a multi-fight contract. No word on exclusivity quite yet.

Fighting out of the London Shootfighters team, Shipman will compete on the Bellator 200 card with his teammate Michael “Venom” Page.

Bellator 200 is set to take place at the SSE Arena in London, England on May 25. The current card – as it stands currently – is below.