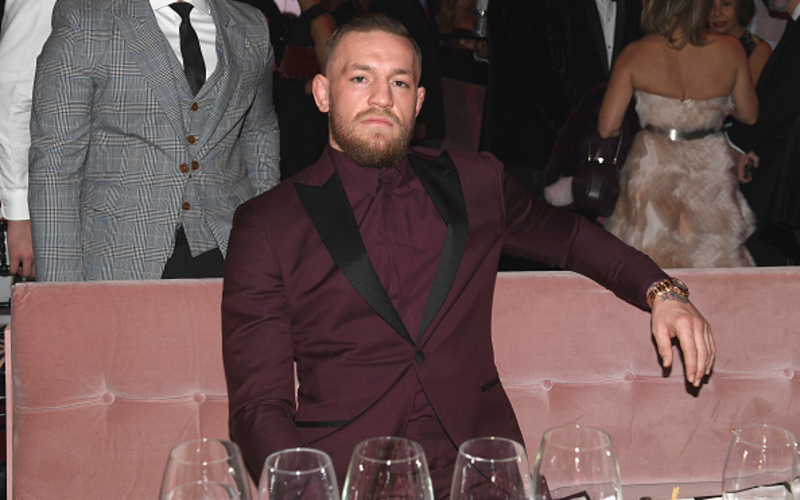 Today the MMA world was turned on it’s head when Conor McGregor flew in from Ireland and gathered up his gang of hooligans. Together than ran wild at the Barclays Center in search of Khabib Nurmagomedov. You can catch up on all of that HERE. Forcing themselves into the parking garage, throwing dolly’s and chairs at (and through) bus windows, all while injuring security guards and fighters along the way. Bodog released prop bets as to whether there could be prison for McGregor.

Could there be prison for McGregor?

Dana White, fighters around the company, and potentially even the New York Police Department are clamoring for Conor McGregor to be held accountable. Will it happen? Who knows. Luckily for us Bodog gave us some odds on the potential outcomes.

Will Conor McGregor Be Released By The UFC in 2018?

The next few weeks will be interesting to say the least, but these odds should hopefully give all of you head hunters a realistic idea of what will transpire. There is no idea that today was bad for Conor and the sport alike, but the odds are currently against drastic measures being taken.

Stick with MMASucka.com for the latest on UFC 223, Conor McGregor’s punishments, and everything else MMA.