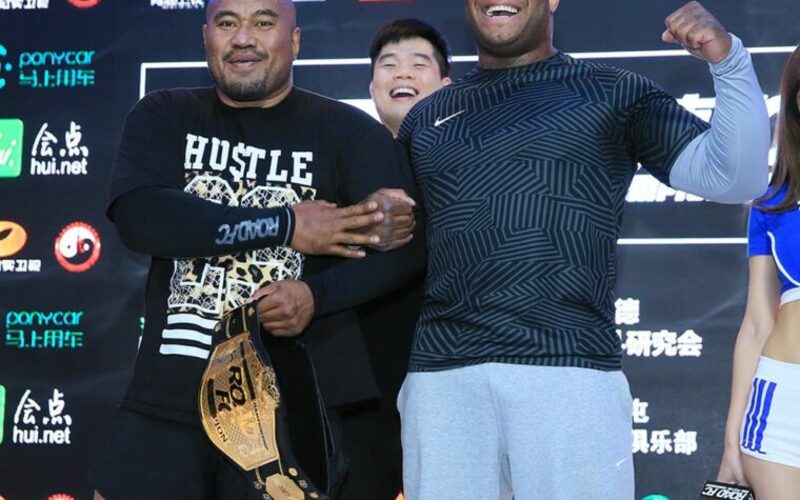 ROAD Fighting Championship announces the results from the official weigh-ins for ROAD FC 047 in Beijing, China. ROAD FC 047 will take place at the Cadillac Arena on May 12, 2018. 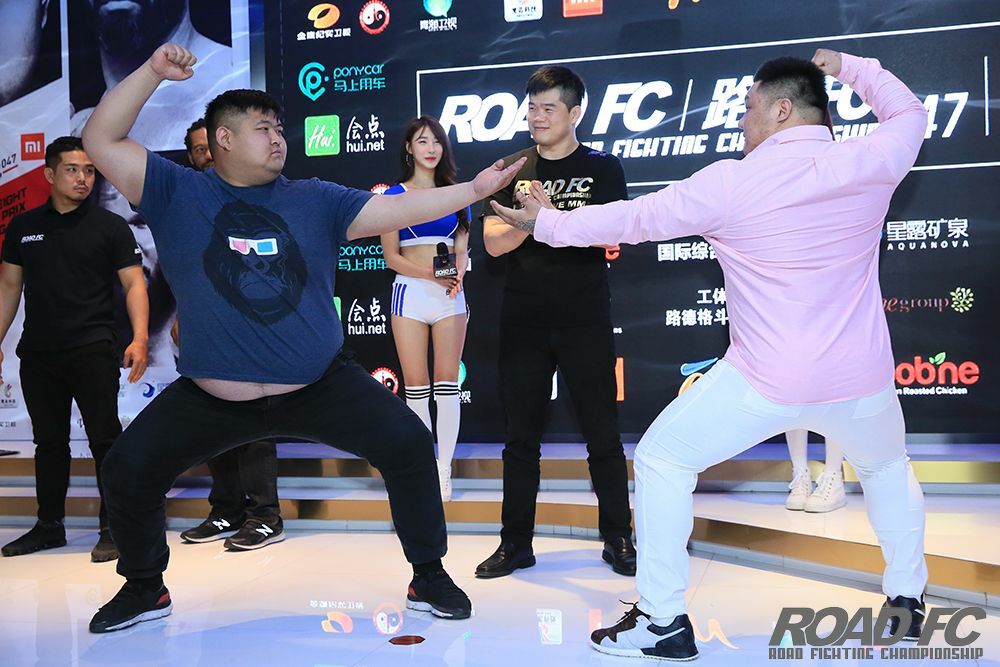 All fighters made weight for Part 1, conversely, fighters from the Openweight Grand Prix posted some hefty numbers. Not surprisingly, Kungfu Panda Aorigele came in the heaviest of all, at 161.7kg, compared to Kim Jae-Hun’s 137.2kg. The lightest match of the opening round was Oli Thompson at 101.2kg versus Deng Chaolong at 100.6kg. 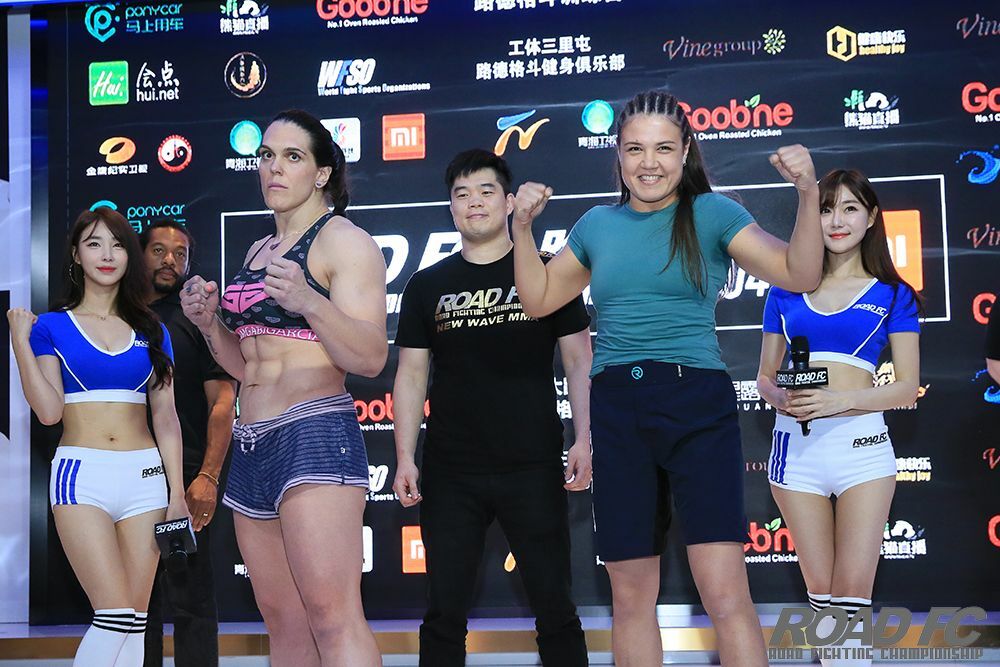 Brazilian Jiu-Jitsu champion Gabi Garcia recorded a massive 106.7kg, 20kgs heavier than Hand-to-Hand Contact champion Veronika Futina at 86.6kg, but when they finally stood face to face, their heights made a convincing match. The smack talk continued as the two women got in each others’ faces and muttered under their breaths. 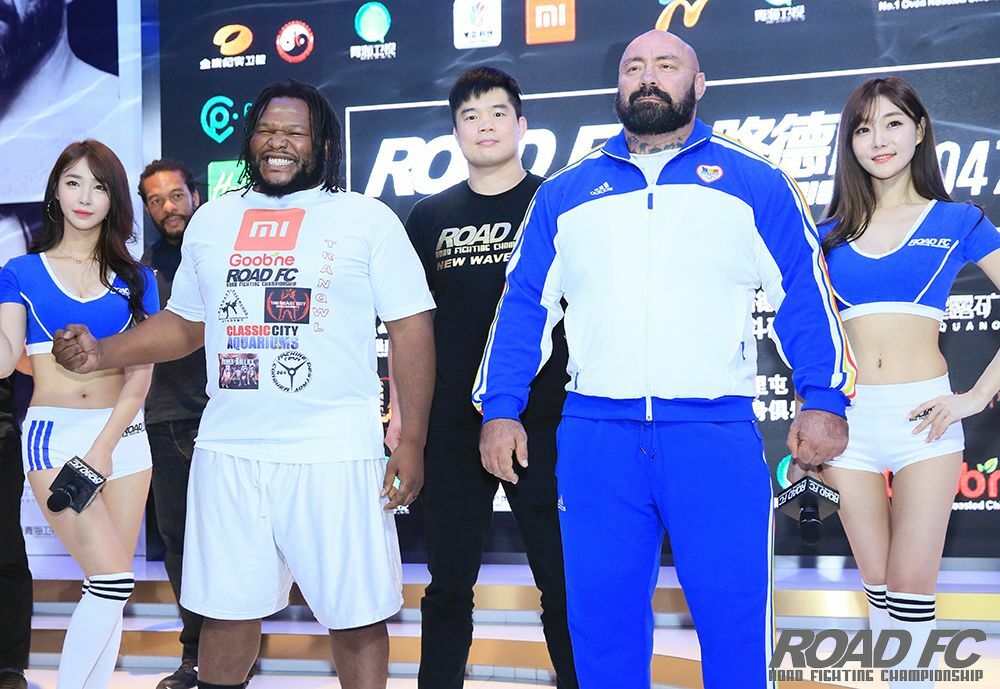 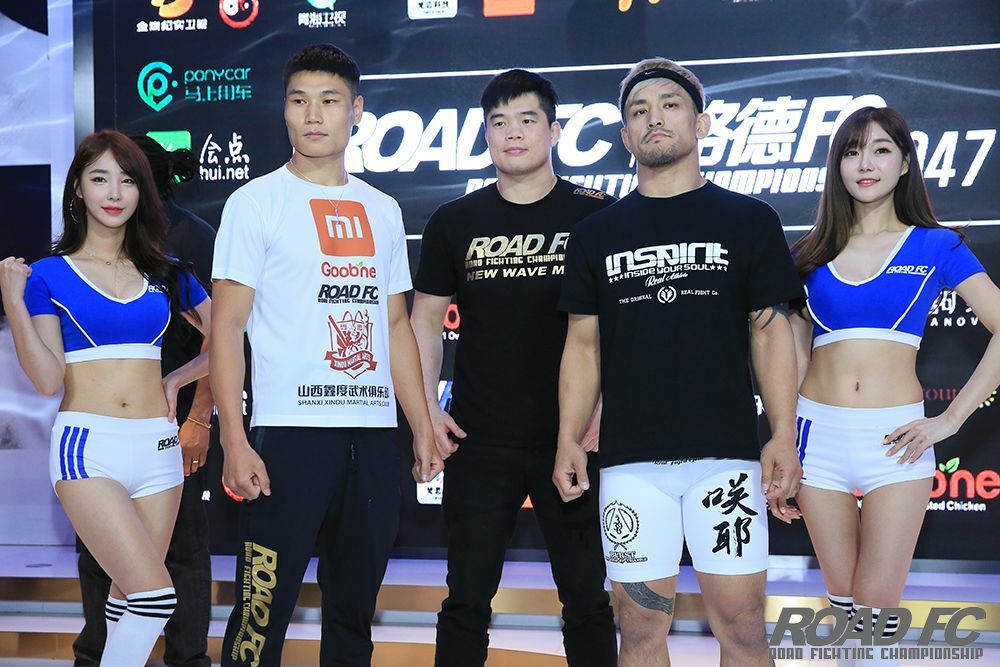 Chinese MMA OG Baoshe Riguleng’s return to MMA is highly anticipated, but he’ll have to get past gatekeeper Bruno Miranda first, and that’s a huge bang of a welcome back. A surprise barn-burner catchweight match is set between two very aggressive fighters Alatengheili and Kwak Jong-Hyun.

Check out the full weigh-in results below