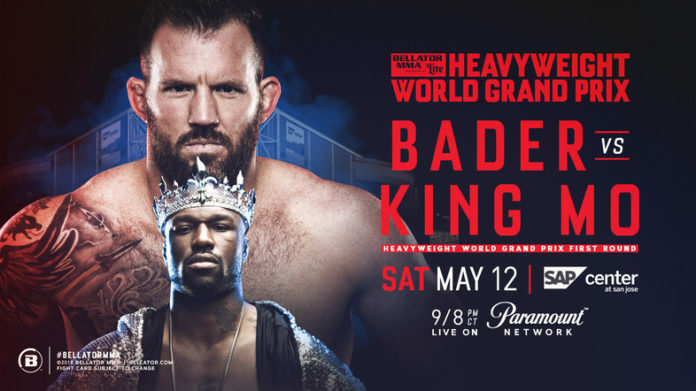 Check out the Bellator 199 Results below!

Who will face Matt Mitrione in the semifinals? Find out tonight!

On the prelims, we will have the return of muay-thai champion Gaston Bolanos as well as the Bellator debut of TUF 24 veteran Adam Antolin.

Check out the full card below, which will be updated with live results throughout the night.