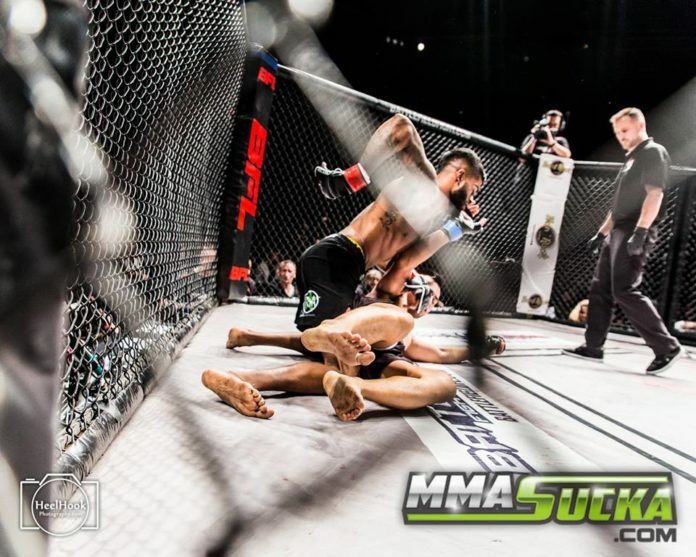 After some controversial posts on his Facebook page, Canadian lightweight Damon Begg will make his professional debut at BFL 55.

“Wild Boy” took to his official Facebook page and went back and forth with the promotion for days. Whatever he said, must have worked, as we have confirmed that he will, in fact, make his pro debut on just nine days notice.

Begg (3-4 – Amateur Record) lost three fights in a row to start his amateur career but has since gone 3-1 in his last four outings. The 25-year-old is riding a two-fight winning streak, with his most recent victory, a second-round submission against Junel Realo at BFL 53 in January.

Begg will take on Tylor Nicholson at 161-pounds.

BFL 55 goes down on May 26 from the Hard Rock Casino in Coquitlam, B.C.