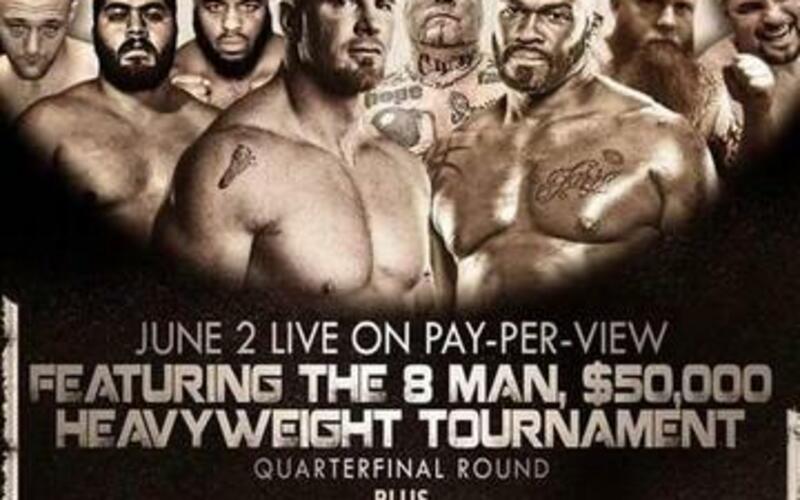 Bare Knuckle Fighting Championship has set out to make combat sports history in the 21st Century by bringing it back to its roots. The first-ever sanctioned bare-knuckle boxing event in the USA will premiere tonight, live from Wyoming.

Veterans from the UFC and Bellator among other organizations are included in the explosive line-up. All of which are promising to deliver a show to remember.

Check out the livestream iPPV courtesy of Fite TV below, as well as the full card featuring a couple names you may recognize. This will be updated with live Bare Knuckle Fighting Championship results in real time.