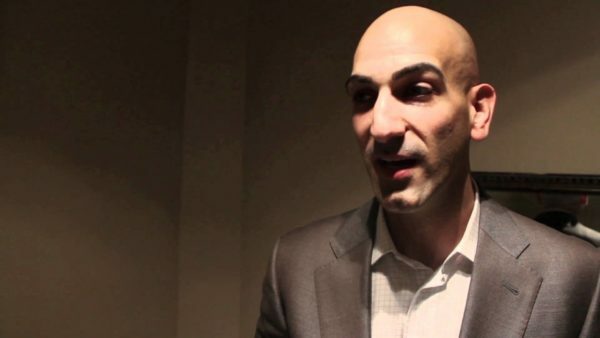 BFL President Jay Golshani announced on Monday evening that at BFL 56 the scores would be announced following each round.

According to Golshani, this will not be the B.C. Athletic Commission announcing the scores. This will be completely independent, but the judges will be COMMAND certified. At the end of each round BFL ring announcer, Ryan Ventura will let the fans know the unofficial scorecards.

We have seen this done on PPV’s in the past in both MMA and boxing, but it has never been done in house for the live audience.

Scoring has been a hit or miss when it comes to MMA judging. However, with live scoring at least the fighters and coaches will know exactly how they are doing and who is actually winning the fight as it is playing out.

BFL 56 features former two-division champion Chris Anderson against Dejan Kajic in the main event for the vacant middleweight championship. Also featured on the card is a battle for the featherweight title as Nick Ghaeni takes on Gagan Gill.