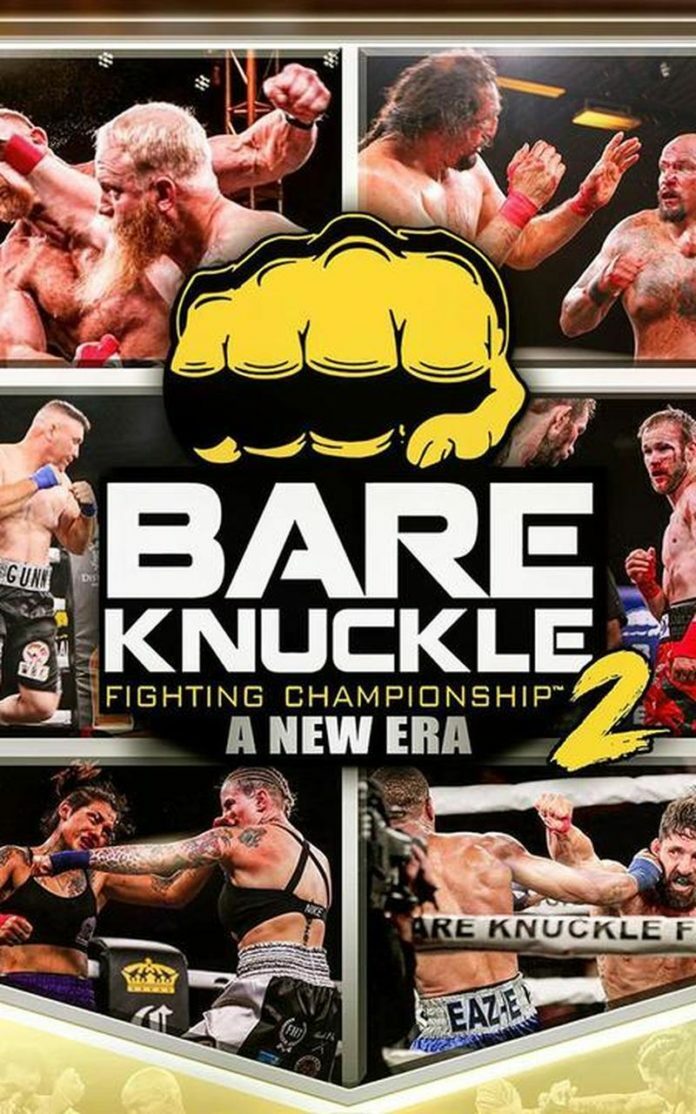 Back in June, Bare Knuckle Fighting Championship looked to make history in Wyoming, putting on the first-ever sanctioned bare-knuckle boxing event in the USA.

Wyoming may have been the first state to legalize bare-knuckle fighting, but Mississippi has joined them. Bare Knuckle FC 2 – dubbed “A New Era” – goes down tonight, live from Biloxi, Mississippi.

Veterans of the UFC, Bellator, PRIDE FC, and more are included in the explosive line-up. This includes Chris “Lights Out” Lytle and Charles “Krazy Horse” Bennett.

Check out the iPPV courtesy of FiteTV below, as well as the full card featuring a couple names you may recognize. This will be updated with live Bare Knuckle FC 2 results in real time.