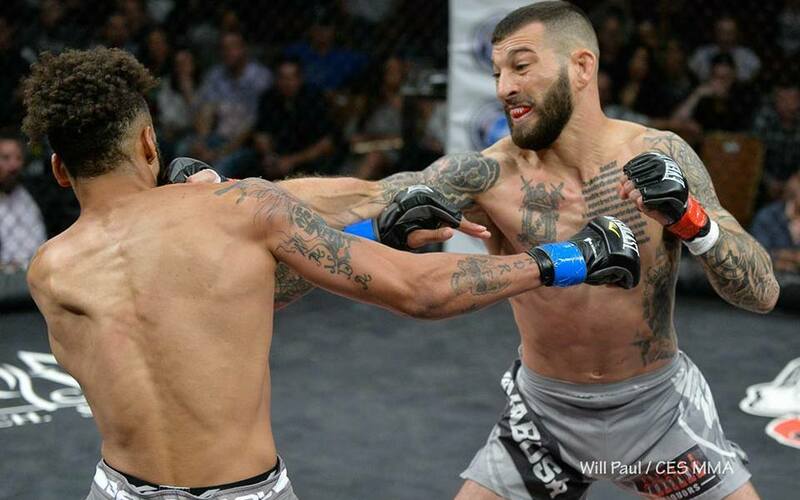 Paiva had a four-fight winning streak snapped in June when he was submitted by UFC Fight Night 137‘s Andre Ewell for the CES bantamweight strap. Ewell has since vacated the title in order to fight former UFC bantamweight champion Renan Barao this Saturday.

This fight marks Gravely’s CES debut. Unlike Paiva, who has fought for one promotion his whole career, Gravely enters as someone who’s fought in several different shows: LFA, CFFC, Ring of Combat, KOTC, Cage Titans, and more.

Gravely’s title shot comes off a two-fight winning streak. He bounced Bruno Ferreira from the ranks of the unbeaten in his last bout. Gravely also holds victories over Jerrell Hodge, Jordan Morales and Keith Richardson.

*Bout order is to be determined and the card is yet to be finalized, per CES.

CES 53 will take place on November 2 at Twin River Casino in Lincoln, RI. The action can be caught live on AXS TV.