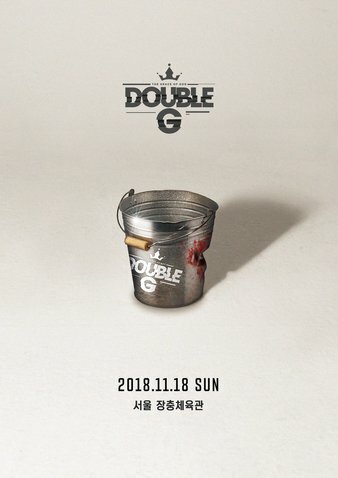 A few days ago, news came out of South Korea declaring the birth of a new mixed martial arts organization; Double G FC.

The promotion will hold their inaugural show at the Jangchung Gymnasium in Seoul, South Korea. And the main event has been revealed.

MMASucka has learned from sources close to the fight that Canada’s Paul “Typhoon” Cheng will come out of his three-year long retirement to face former UFC middleweight contender Dongi “The Ox” Yang, who has also not fought in three years, in a heavyweight headliner.

Cheng (5-2) returns to the sport for the first time since his ONE heavyweight title challenge in December of 2015. Prior to that Vera loss, he earned his shot at the championship by battering four-straight, two inside the ONE banner. This streak includes wins over three fighters who, at the time, were undefeated. Including Alain Ngalani.

Yang (13-3) returns after a surprising three year hiatus following three-straight wins, the most recent of which taking place inside the UFC. Making it the promotion in 2010, the incredibly exciting Yang was released in 2012 following two-straight defeats. From here he went on to defeat the likes of Dennis Hallman in Top FC before returning to the UFC in November of 2015, smashing Jake Collier for the second-round finish.

Despite gaining prominence in the sport as a middleweight, Yang is not unfamiliar with heavyweights. He competed in the division early on in his career, winning a WXF tournament and defeating the likes of Pawel Nastula, weighing in at nearly 221 pounds.

No further match-ups have been confirmed, but another UFC veteran in the form of Hyun Gyu Lim is also reportedly competing on the card. Opponent, of course, to-be-announced. Rumors suggest Double G FC will look to sign a tremendous amount of solid names.