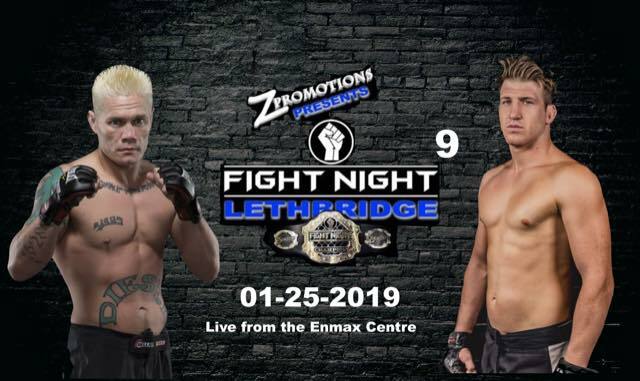 The match-up was announced via social media on Tuesday morning.

Riggs (48-18-1, 1NC) is coming off a TKO loss due to a leg injury at M-1 Challenge 93 against Artem Frolov in June. Prior to that blemish, “Diesel” was riding a 6-0-1 fight winning streak. The veteran earned the Z Promotions championship in 2017 with a striking submission victory against Shonie Carter.

Fight Night 9 goes down on January 25, 2019 from the Enmax Centre in Lethbridge, Alberta.