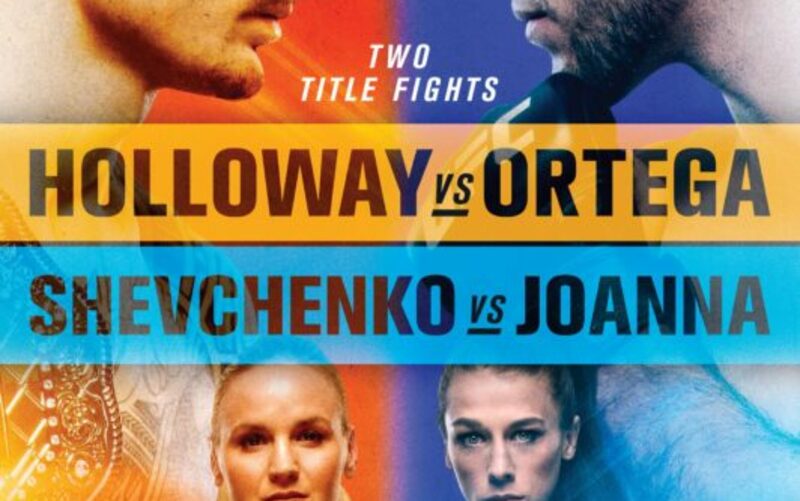 UFC 231 goes down this weekend live from Toronto, Ontario, Canada! In the main event, Max Holloway will step into the cage in Scotiabank Arena to defend his featherweight title against Bryan “T-City” Ortega. Underneath the pair, all over the card, people are wanting to make a mark with promoters and fans. With uniforms now de rigeur for UFC athletes, one of the few ways they have left to stand out as individuals is with walkout music. Some have a had low-energy entrances. Others just need a boost for their UFC 231 walkout songs. That’s why I’m here. As MMASucka.com‘s resident musicologist, I’m here to offer suggestions that would help these fighters become more memorable as a brand. I’m even doing it publicly, for your entertainment. So, without further ado, here… We… Go!

What he last walked out to: “Santos Football Club theme” – N/A

What he should walk out to next: “Meddle With Metal” – MF Doom and Czarface

It was a good attempt at a cheap pop when “Ya Boy” Eryk Anders walked out to the Santos Football Club theme before his loss to Thiago Santos in Sao Paulo, Brazil. However, that’s not going to fly in Toronto. So what should “Ya Boy” do? He should bring the Doom with his walkout like he brings with his fists. MF Doom, to be exact. “Meddle with Metal” off of Doom’s new album with Czarface, has a medieval, martial stomp to it that feels like the drums of war. You can hear it below.

What he last walked out to: “Too Much Sauce”- DJ Esco, Future, and Lil Uzi Vert

What he should walk out to next: “Hangman” – Alpha Omega

“Mean” Hakeem Dawodu‘s choice for his UFC on FOX 30 walkout song was a bit of a head scratcher. I get the message he’s trying to send with “Too Much Sauce,” but the mushy flows, low-energy beats, and distracting scattershot piano detract from it. The braggadocio gets buried. Now, something he could switch to from closer to home, with more power and intimidation factor, is “Hangman” from Vancouver, BC duo Alpha Omega. This track brings the oomph and lyrical violence to match Dawodu’s in-cage destruction. You can hear it below.