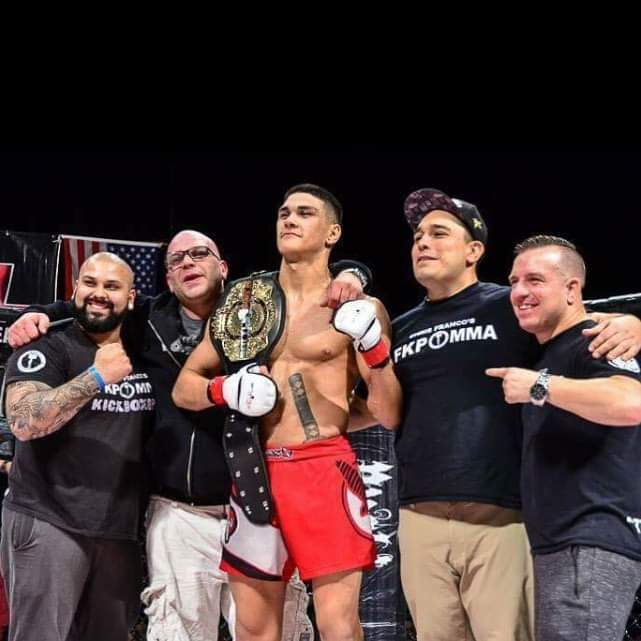 After a very illustrious amateur career, including a BFL championship belt, Jayden Martin is expected to make his professional debut at BFL 60. The man known as “Liquid Steel” will step inside the cage for the first time as a pro against American Johnny James.

Martin (0-0) was undefeated as an amateur, but his matches were few and far between. Unfortunately injuries plagued the naturally talented star and has not set foot inside the cage since a round two TKO victory against Keanan Kellar at BFL 46 in 2016. The Franco Pankration co-owner will look to kick 2019 off with a bang.

James (0-0) is also making his professional debut after going 4-3 as an amateur (according to Tapology.) The Gracie Barra Portland product last fought in January of 2018 where he lost in the first round to Raymond Leonard Hill.

BFL 60 goes down on March 16 from the Hard Rock Casino in Coquitlam, British Columbia.