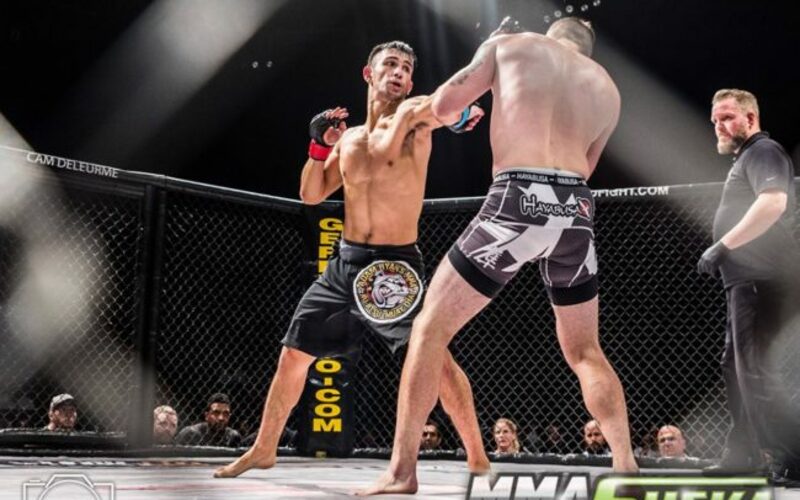 Battlefield Fight League returns for their sixtieth event and we will be bringing you BFL 60 results all night long.

The main event is a battle for the BFL lightweight championship, as title holder Achilles Estremadura takes on Winnipeg’s Lee Gaudet.

Check out full BFL 60 results below.