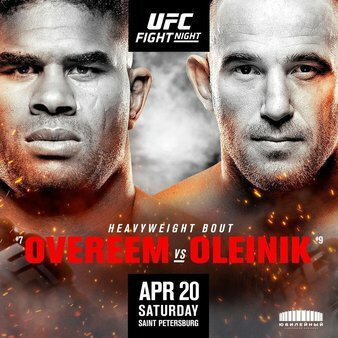 UFC Fight Night 149, is coming at us live this weekend from the Yubileyny Sports Complex in St. Petersburg, Russia! In the main event, heavyweights Alistair Overeem and Alexei Oleinik square off. Underneath the pair, all over the card, people are wanting to make a mark with promoters and fans. With uniforms now de rigeur for UFC athletes, one of the few ways they have left to stand out as individuals is with walkout music. Some have had low-energy entrances. Or, they just need a boost for their UFC Fight Night 149 walkout songs. That’s why I’m here. As MMASucka.com‘s resident musicologist, I’m here to offer suggestions that would help these fighters become more memorable as a brand. I’m even doing it publicly, for your entertainment. So, without further ado, here… We… Go!

What he last walked out to: “Timmy Turner” – Desiigner

While Desiigner may make songs the clubs love, it doesn’t make for good entrance music. Marcelo Golm’s walk to the cage was robbed of any feeling by “Timmy Turner.” It wastes any build from the intro by dropping into a sparse, but low-energy verse. It’s not befitting of a heavyweight finisher. No, Golm should walk out to something like the swaggering “Time’s Up” from O.C., something more befitting of a first-round finisher. You can hear it below.

Keep it locked to MMASucka.com for more great MMA news and opinion