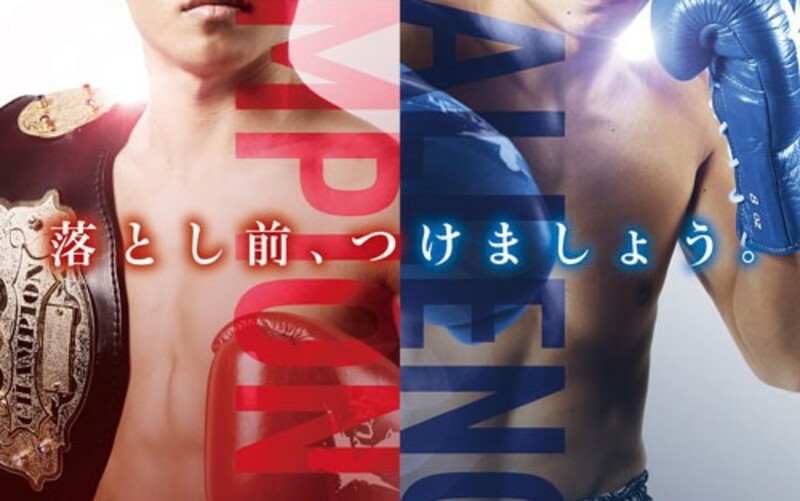 As the first show as part of the K-1/Krush merger, K-1 Krush Fight 100 went down this morning live from Korakuen Hall in Tokyo, Japan.

In a card filled with thrilling match-ups, the main event featured a bantamweight title fight. A training partner of Takeru, Koki looked to defend his strap against a more experienced Junya Weerasakreck.

The card also featured a welterweight tournament semi-final match-up between Keita Makihira and Riki Matsuoka. Check out the full results of the card below!

Check out the full results of a knockout-filled Krush 99, the final card from Krush as a standalone organization!