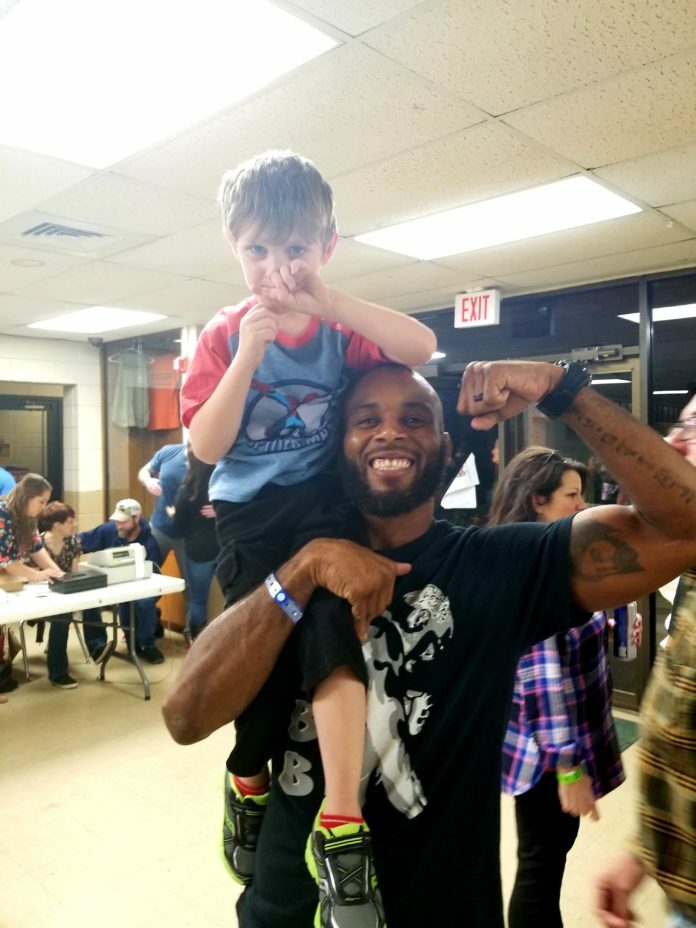 One of the top professional fighters out of Louisiana, Thomas Webb, has gotten the last minute call to compete on the Titan FC 54 card this weekend. Titan FC 54 is set to take place Friday, April 26, 2019, in Fort Lauderdale, Florida inside the Xtreme Action Park.

The current Bayou Fighting Championship lightweight champion has taken on many of the toughest fighters in the south and is ready to showcase his talents on the Titan FC stage in front of UFC president Dana White.

Webb also runs T-Webb MMA out of Baton Rouge. He received the last minute call-up and after that, he went to Instagram with the announcement.

“Thanx to the #twebbnation I will be fighting this Friday in Ft Lauderdale Florida for @titanfighting in front of the man himself @danawhite. It’s time to show the world what #twebbmma is all about.

Webb is coming off of a very impressive showing against a top young lightweight star in Omar Johnson. The bout occurred at Atlas Fights 34 on April 06, 2019 for their lightweight championship.

Webb has been a fan favorite on the Louisiana MMA scene; not only for his in-cage performances, but his coaching of many of the state’s next top athletes. Those include Bayou FC featherweight champion Nakia Brown, and Larry Bradford. This is an honor long overdue for one of the state’s best MMA fighters.

Above all, look for him to make the best of a short-notice opportunity. Titan FC 54 can be seen on UFC FIGHT PASS this Friday starting at 7:00 PM EST/6:00 PM CST. Make sure to follow MMA Sucka for all of the action!

*On a personal note: I couldn’t be happier for Webb. He is an outstanding, high-class man in all aspects. He is also my four year son’s favorite “boom-boom” fighter. There is a lot more to Webb than his amazing skills. Good things like this deserve to happen to good people.