For the first time in 13-months, UFC women’s strawweight champion Rose Namajunas returns to the Octagon in the UFC 237 main event. “Thug Rose” will step onto enemy soil, as she takes on Jessica Andrade in her own backyard of Brazil. 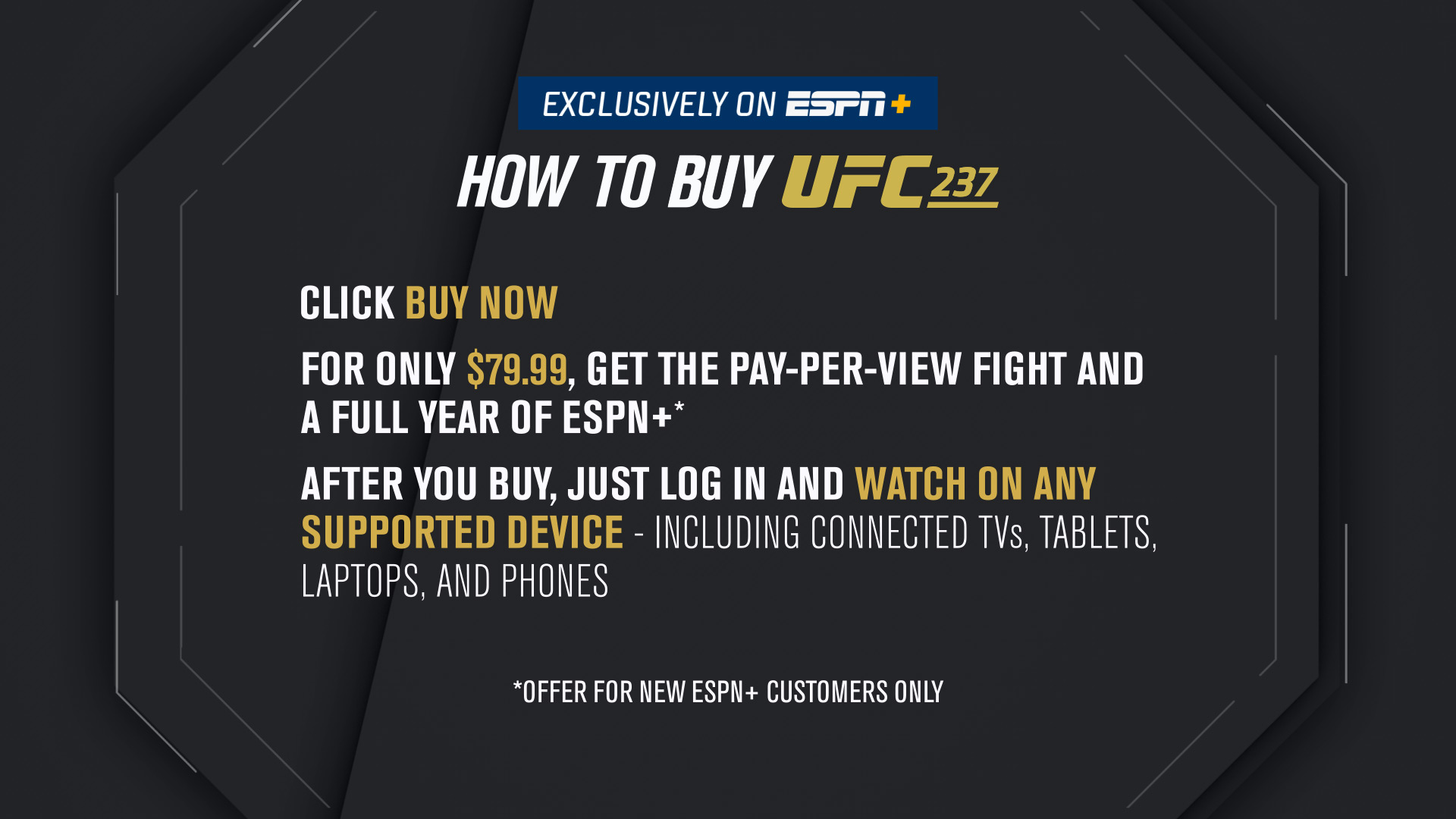 Not only is Namajunas making her second title defense in enemy territory, but the UFC 237 main event will also be her first time fighting outside of the United States.

Rose Namajunas on a tear

Namajunas lost her first UFC title fight, way back in 2014 in The Ultimate Fighter finale against Carla Esparza. Since that loss, the 26-year-old has gone 6-1, with her lone blemish to Karolina Kowalkiewicz. “Thug Rose” is riding a three-fight winning streak, with back-to-back victories over former champion Joanna Jędrzejczyk.

Namajunas won the title at UFC 217, which was her second victory of the calendar year. The victory earned her Fighter of the Year accolades from many outlets, including yours truly, MMASucka.com.

Andrade riding her own wave

Andrade lost in her last title appearance, which came in early 2017. At UFC 211, the Brazilian phenom lost a unanimous decision to then-champion Jędrzejczyk.

Since the defeat, Andrade has gone on to win three-in-a-row. In her most recent performance, the 27-year-old brutally knocked out Kowalkiewicz at UFC 228.

Andrade has gone 6-1 since dropping to strawweight, where her power and strong ground game have definitely shone.

Champions stepping into enemy territory to defend their straps is not all that common in the UFC. There have been a few that come to mind, including Anderson Silva, Jose Aldo and Andrei Arlovski. Typically the champion gets slight favoritism and can choose where they want to fight and when. With this, you will rarely see them want to fight in their opponents’ backyard.

You can catch UFC 237 on ESPN+, as well as PPV. If you want to take advantage of ESPN+, then fans without an ESPN+ subscription must purchase UFC 237 via the plus.espn.com/ufc/ppv website on desktop or mobile. Fans who already have an ESPN+ subscription can purchase UFC 237 through their computers or via their ESPN app on connected devices by clicking on the UFC 237 event in the ESPN+ tab.