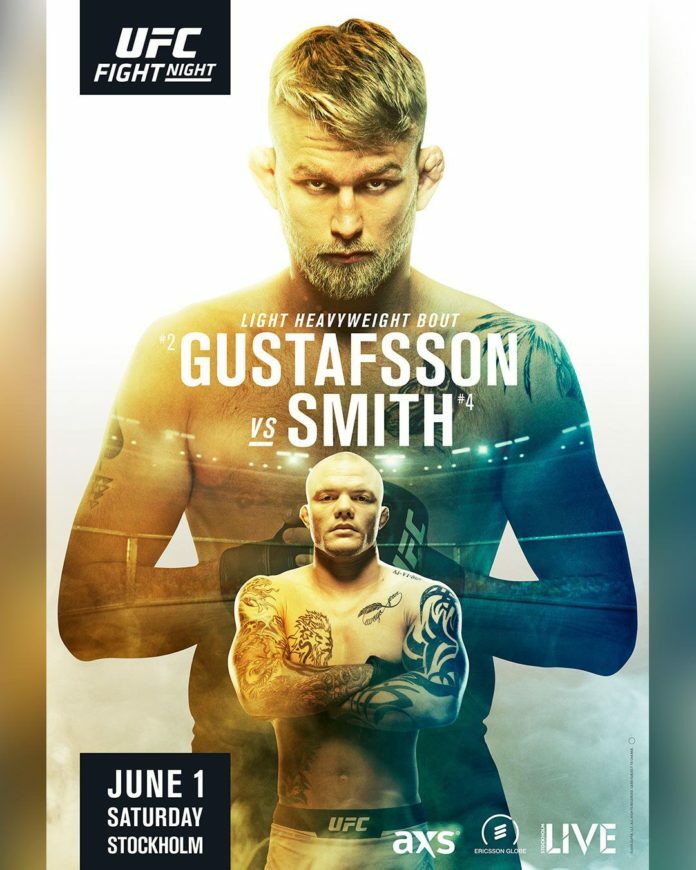 The UFC is back this weekend with UFC Fight Night 153  Airing live at the Ericsson Globe in Stockholm, Sweden, the card is topped by a light heavyweight war between Anthony Smith and Alexander Gustafsson. All over the card, people are wanting to make a mark with promoters and fans. With uniforms now de rigeur for UFC athletes, one of the few ways they have left to stand out as individuals is with walkout music. Some have a history of low-energy entrances. Others just need a boost for their walkout songs. That’s why I’m here. As MMASucka.com‘s resident musicologist, I’m here to offer suggestions that would help these fighters become more memorable as a brand. I’m even doing it publicly, for your entertainment. So, without further ado, here… We… Go!

What he last walked out to: “Love Me” – WiDE AWAKE feat. Jacob Banks

What he should walk out to next: “Man’s World” – Beanie Sigel

Chris Fishgold does not look like a man who would normally walk out to trappy rave music. Honestly, based on information that’s coming to light these days, his last fight’s entrance music – “Love Me” by WiDE AWAKE and Jacob Banks – was probably chosen for him by one of Dana White’s interns. So, what should Fishgold walk out to, then? Well, why not Beanie Sigel’s hard-spitting “Man’s World?” It’s a solid, James Brown-sampling track of tough guy braggadocio as opposed to a guy ranting at his ex. A superior choice for a fighter with 12 victories by form of choke in his professional career. You can hear it below.