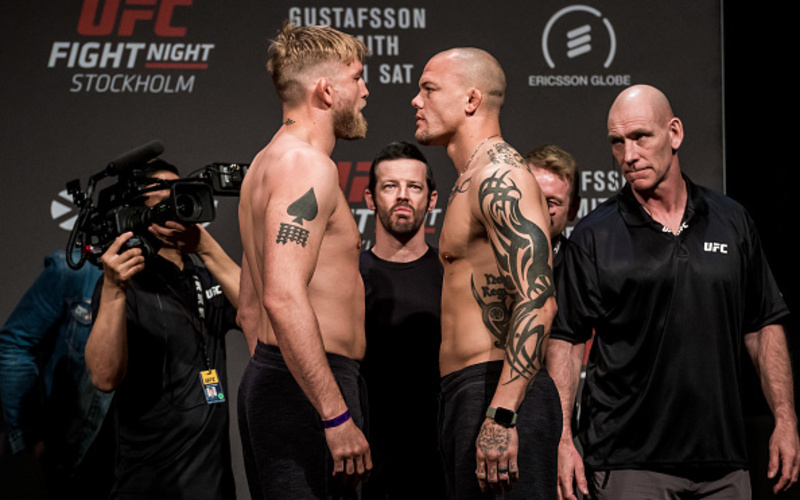 The UFC returns to Stockholm, Sweden as Alexander Gustafsson looks to defend his home country for the second consecutive time. His opponent will be Anthony Smith, who is fresh off a title fight with Jon Jones at UFC 235. Gustafsson’s last fight also happened to be against Jones, as he lost to him once again at UFC 232. Gustafsson’s last fight in Stockholm came in May 2017 at UFC Fight Night 109 when he defeated Glover Teixeira with a fifth round knockout.

In the co-main event, Jimi Manuwa returns to the octagon as he takes on Aleksandar Rakic. Manuwa’s last fight came at UFC 231 as he took on former middleweight and the next light heavyweight title challenger, Thiago Santos. He lost to Santos by knockout in the second round, losing his third straight fight. Rakic’s last fight also came at UFC 231 when he defeated Devin Clark by TKO in round one.