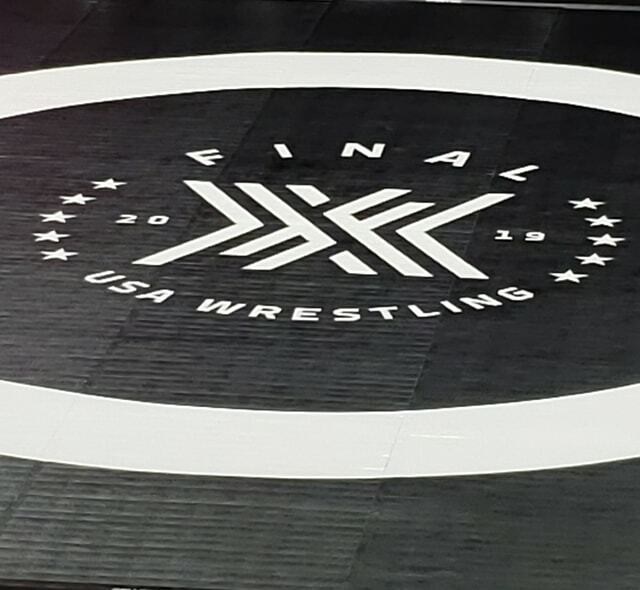 USA Wrestling struck gold with the concept of “Final X“. Historically, US World and Olympic teams in freestyle and Greco-Roman were determined by wrestling through a massive tournament in one weekend. A defending World medalist could sit in the finals while their opponent had just wrestled multiple matches against the best in the country just to get to them. Questions arose as to whether or not this was the most effective way to put together an optimized team. From a marketing perspective, it was difficult to hype up those finals matches. Thus, a standalone event for the finals, Final X was born. Final X Rutgers marks the first half of World team wrestle-offs for 2019. Check in throughout the day for live updated Final X Rutgers results.

The winners of the following best two-out-of-three series will go on to represent the United States in Nur-Sultan, Kazakhstan in the 2019 World Wrestling Championships.

The second session will be available live on FloWrestling to subscribers.

The first session was streamed LIVE and FREE by FloWrestling on all forms of social media. Archived content may be available on Facebook.